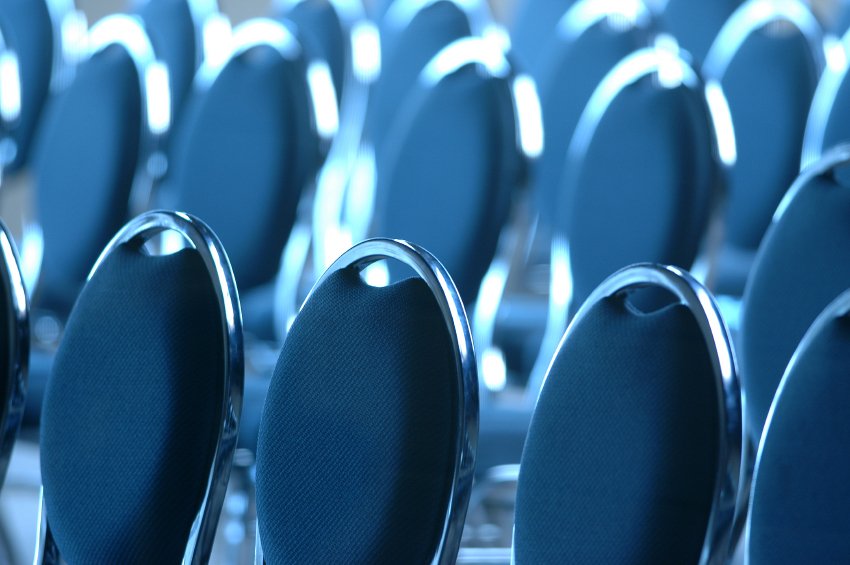 The HSE has identified an expected shortage of over 2,000 doctors by 2025, with hundreds of current GPs scheduled to retire in the coming years. In this issue, we highlight the difficulties in filling vacant GMS lists in Kerry, with some 23 GMS panels vacant nationally, and 65 GMS GPs due to reach retirement age before the end of 2017.

And in even more worrying reading, last week the RCSI published the results of a survey of 523 trainee doctors, which showed that 80 per cent reckon that working conditions and training opportunities are better abroad.

Almost one-fifth of the doctors who responded to the survey had already left Ireland between 2014 and 2016 to practice medicine abroad. More than a fifth (22 per cent) of those still here said that they would definitely or probably leave, 22 per cent were undecided and only 18 per cent were definitely staying.

The research shows that two factors stand out as the reasons why our doctors continue to leave, namely poor quality training and family and personal reasons. According to Prof Ruairi Brugha, who led the study: “The chronic haemorrhage of doctors from Ireland will continue as long as we undervalue them.”

While consultant numbers have increased in the last decade, this is against a significant population increase and is still far short, by about 1,600, of the numbers recommended in the 2003 Hanly Report. Currently, in some specialties we have only one-third to half the number of consultants on a per capita basis compared with  international norms.

There remains around 400 vacant permanent consultant posts in our public hospitals, about a fifth of which are being covered by doctors not on the Medical Council’s specialist register, while agency fees are costing the HSE over €100 million a year.

As the IHCA Secretary General writes in this edition, this is a completely unacceptable situation for both patients and healthcare staff.

It is clear that medical recruitment and retention will dominate proceedings at the IHCA’s Annual Conference this weekend.

According to the IMO pre-Budget 2018 submission, aptly titled ‘No future of Healthcare without Doctors’, Ireland needs an additional 3,500 inpatient hospital beds to bring us up to the West European average.

Both the IMO and IHCA have called for an immediate replacement of the roughly 1,500 inpatient beds that were removed from the public hospital system since 2007. However, given our medical manpower crisis also impacting nurses, who will staff these beds?

As IMO President Dr Ann Hogan succinctly puts it: “We’ve a range of massive problems to deal with but unless we can address the manpower crisis, we won’t be able to fix anything at all.”