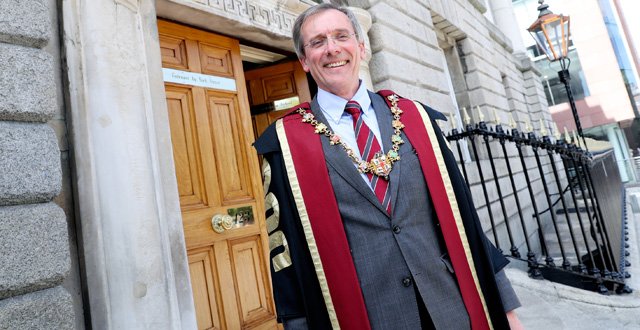 No decision has yet been made on whether three new elective only centres will be co-located or stand alone hospitals, Ms Laura Magahy, Executive Director, Sláintecare told the RCSI Charter Week earlier this month.

Ms Magahy was speaking during the annual conference of the National Clinical Programme in Surgery (NCPS), which was held virtually and attended by the Medical Independent (MI).

The meeting heard a presentation from Mr Kenneth Mealy, immediate past-President of RCSI and National Clinical Programme in Surgery (NCPS) joint Clinical Lead, who spoke about the main findings of the Elective Hospitals Oversight Group’s (EHOG)  preliminary business case  for the separation of acute and elective care.

During the questions and answers sessions, Ms Magahy said that no decision had been made on whether these new hospitals would be co-located or stand alone.

“I was honest (in my presentation) that this has not been decided as yet, but I think it is an important issue,” said Mr Mealy.  He said that it was “open to discussion” and would “probably depend on the final locations” of these hospitals. No final decision has been made on the exact location for these hospitals, except that one will be in Dublin, Cork and Galway.