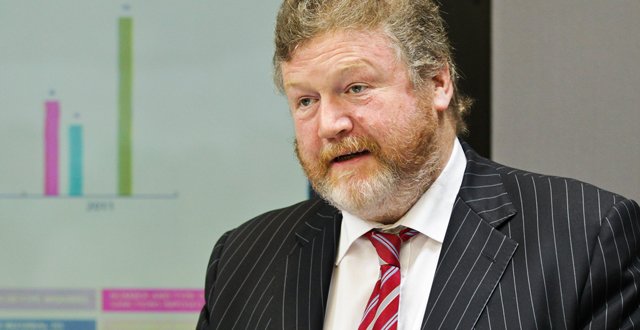 The NSCs, which have been called a “unique and precious national archive” and an “irreplaceable national asset” by the RCSI and RCPI, faced destruction after a complaint was made to the Data Protection Commissioner in 2009. The Commissioner, who upheld the compliant, decided that cards older than 10 years would be destroyed.

However a spokesperson for the Department of Health told the Medical Independent (MI) that the situation remains unchanged since March 2013.

In 2011, the then Minister for Health Dr James Reilly requested that the HSE undertake a review of the Commissioner’s decision. Subsequently, a HSE campaign offered members of the public the opportunity to have their NSC returned to them, prior to any cards being destroyed. This offer ended on 31 March 2013, with approximately 40,000 people availing of it. The Minister, however, postponed the destruction of the cards and established an expert group to review how they can be archived.

According to a spokesperson speaking at the time, the Minister had sought advice from the Attorney General on how the remaining NSCs can be retained in compliance with Irish and EU data protection legislation.

“A final decision will be taken after receipt of the Attorney General’s advice,” the Department’s spokesperson had told this newspaper.