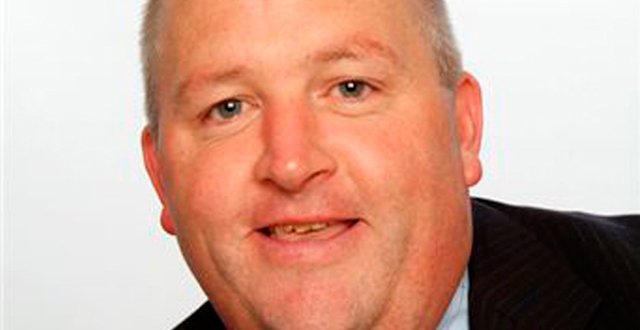 Mr Daly was speaking at the NHI’s annual conference in Dublin, the conference was also addressed this morning by Minister of State Kathleen Lynch. The Minister promised upcoming talks with the NHI

Minister Lynch said that she intends to “engage with the private and voluntary sector.”

“We can’t afford to lose one bed”, she said. “What we need is more beds rather than less.”

“Representatives of the Department will be meeting with the NHI as early as next week, to discuss the cost of care more than anything else. We will negotiate over what your serious needs are, and what we can achieve.”

Minister Lynch called the members of the NHI a “significant arm of the health service”.

Speaking prior to the Minister, Mr Daly asked “what specifically is the Government planning around meeting the rapid growth in requirement for nursing home care?”

“The evidence is pointing to a crisis emerging on a grand scale,” he added.

“This is coupled with very serious issues surrounding fee provision for nursing home care. The unsuitability of the current pricing model and the ‘take it or leave it’ attitude of the NTPF during the fee negotiation process is exasperating our members.

“They are increasingly irate at the State’s continual failure to recognise the true cost of providing nursing home care.

“This is against a backdrop of State nursing homes being paid fees that are 58 per cent above those paid to private counterparts, as stated within Department’s recently published review of the Fair Deal scheme. The State refuses to publish the fees payable to public nursing homes, with them now being over four years out of date. “