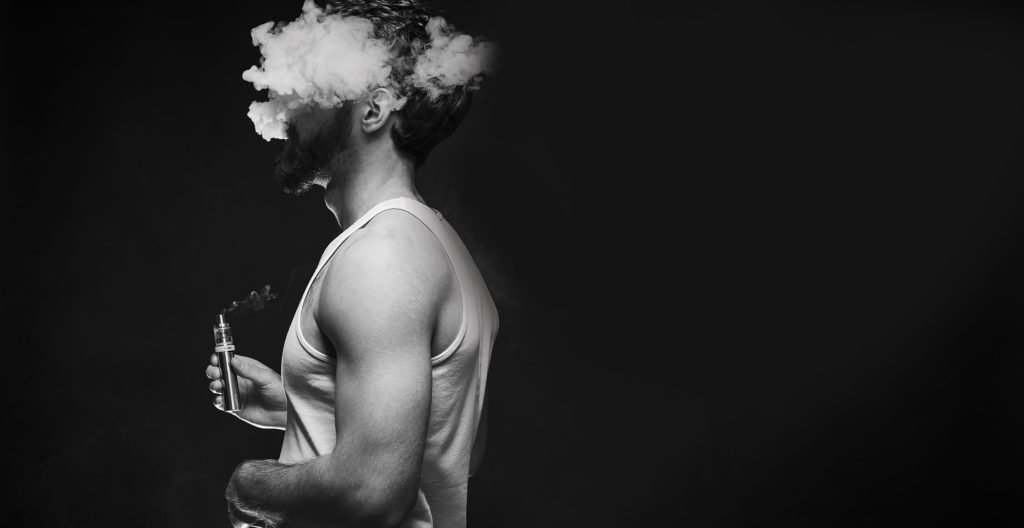 A review of the evidence in relation to the potential harms of e-cigarettes and their effectiveness as a smoking cessation aid is expected to be completed next month, this newspaper has been informed. A Department of Health spokesperson told the Medical Independent that the review, which is being undertaken by the Health Research Board (HRB), is due to be completed in April.

The Director of the Irish Vape Vendors Association Mr Declan Connolly wrote to outgoing Minister for Health Simon Harris in September about the “recent hysteria about vaping [that] has led to alarmist reactions, not just in the US, but also worldwide, including Ireland”. Mr Alan Kelly, Private Secretary in the Department of Health, responded on behalf of Minister of State for Health Promotion and National Drugs Strategy Catherine Byrne.

“As you are aware, the current position on e-cigarettes in Ireland is based on advice to the Minister for Health from the Health Information and Quality Authority (HIQA) in its 2017 health technology assessment of ‘smoking cessation products and services’,” wrote Mr Kelly.

“In relation to the safety of e-cigarettes, the HIQA assessment concluded that this remains an evolving area of research, while potentially safer than smoking, evidence of long-term safety has yet to be established.

Mr Kelly added that the review conducted by the HRB would also influence Government advice.

“Although the HIQA assessment was published only in 2017, the evidence on e-cigarettes is rapidly evolving,” he wrote.