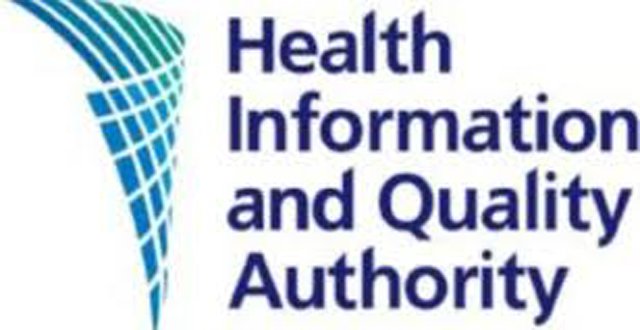 HIQA has commenced work on developing draft standards for primary, community and social care services and an advisory group is due to meet this month.

A decision to develop separate standards for community services was made last year during a review of the National Standards for the Prevention and Control of Healthcare-Associated Infections for acute hospitals. A revision of these standards was published in May, after they were first launched in 2009.

It is understood that during the review process, some group members felt that the standards for acute hospitals were not fit-for-purpose for primary and community care.

The current acute standards refer to HSE governance structures not entirely applicable to primary care, where there are many different healthcare settings, unlike in acute hospitals.

The ICGP has been invited to participate in the development of draft standards, ICGP GP Lead on HCAI and Antimicrobial Resistance (AMR) Dr Nuala O’Connor confirmed.

Speaking to the Medical Independent (MI), Dr O’Connor said that the standards would serve as an attempt to minimise the risk of a person picking-up a HCAI when passing through a community service.

“You can’t prevent everything but you do need to ensure that spills are cleared quickly and when doing procedures where single-use disposable instruments are used, things like that,” the Cork GP said.

It is not yet known what resources could be required to upgrade primary and community services in order for them to adhere to the new standards when they are published.