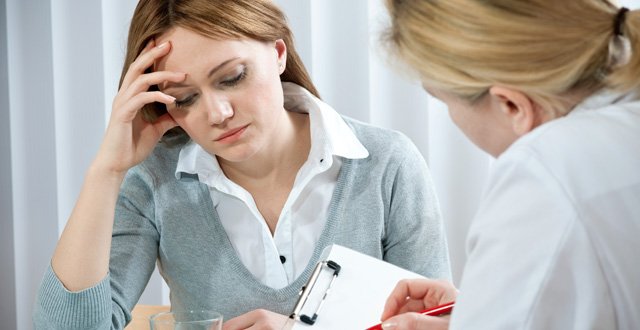 The report, based on research by MS Ireland and supported by Novartis, is titled The Societal Cost of MS and was officially launched today at the National Art Gallery in Dublin.

Some 9,000 people and their families live with MS throughout Ireland. This report shows that the average direct cost to a person with MS each year is €17,103, or €159 million in total, which includes spending on medical scans, doctor or hospital visits. According to the research, people with MS require approximately 54,000 GP visits per year, spend more than 16,000 nights in hospital and make more than 1,500 emergency department visits annually.

Some 84 per cent of respondents visit their GP six times each year, while people with MS account for around 21,800 neurology visits annually.

Intangible costs amount to, on average €9,039, which includes missed days at work and costs associated with carers. Indirect costs include transport to the hospital or GP surgery, parking, and childcare totalling on average €23,274 per person with MS each year.

The cost of relapse was a substantial proportion of the overall cost and the analysis found that reducing the number of relapses experienced by people with MS saves upwards of €10 million each year.

Dr Killian O’Rourke, Consultant Neurologist, Mater Misercordiae University Hospital and Clinical Lecturer at UCD, said: “The huge impact of MS on patients and the healthcare system has never been so clear. The far-reaching consequences throughout society are very evident. We can see the impact in primary care and within hospitals. One important finding is the burden of relapses, a reduction in which would save a huge sum each year.”

The research highlights the need for access to interventions that reduce relapses. It also underlines the need for improved employment opportunities and adoption of flexible work practices, as well as acknowledgement of the unpaid work carried out by carers.