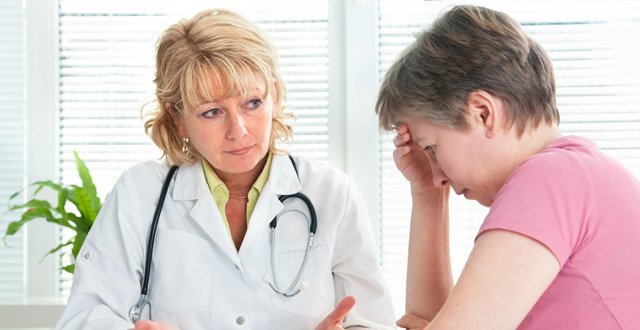 The research was carried out during October and November 2015 in order to gauge awareness of pelvic floor weakness among women, mothers and mothers-to-be throughout Ireland. One in three women worldwide experiences pelvic floor weakness and this can range from causing some concern to being completely debilitating.

Pelvic floor weakness is mainly caused by pregnancy and childbirth, menopause,obeing overweight or as a result of hysterectomy. Symptoms can include and are not limited to accidentally leaking urine when you laugh, sneeze or cough; a frequent need to go to the toilet; reduced vaginal sensation or difficulty emptying your bowel or your bladder.

Dr Ciara Kelly, GP, said: “Too often, women think that pelvic floor weakness is a condition they have no choice but to put up with, when really there are solutions out there. Women aged from 30 to 45 plus frequently visit my practice with signs and symptoms of pelvic floor weakness. It can have a huge impact on their lives with their family, with their partner and at work.

“There are non-invasive and non-prescriptive solutions which can restore your pelvic floor strength. They focus on restoring the ability to contract the pelvic floor muscles appropriately, in order to improve the function, strength and endurance of these muscles and to prevent leakage and incontinence.”

Interestingly, the research revealed the role of the internet for those surveyed. Some 57% of women either would visit or have visited the Internet for parenting advice. Almost 60% of women in Ireland who either have children or plan to have children said they would post images of their child on social media. More than 60% already post photos of their children on social media.

The Being a Survey 2015 was carried out among more than 600 women throughout Ireland by Neurotech Vital, the makers of Vital Compact, which assists muscle rehabilitation of pelvic floor muscles.