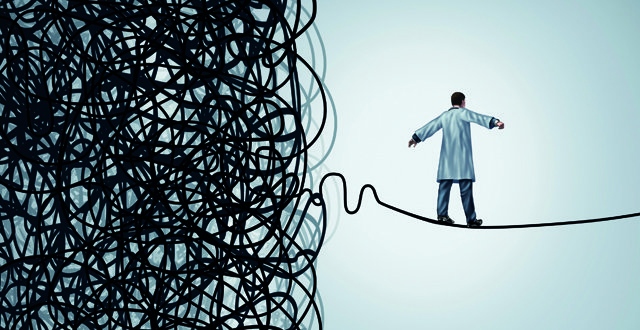 Speaking prior to the NAGP’s AGM in Maynooth this weekend (19-20 May), Dr Andy Jordan said that serious negotiations could only begin after the Committee’s report had been debated. The report is due to be published this month.

Talks about a new GMS contract have commenced between the IMO and the Department of Health and the HSE, with the NAGP having “formal consultative status” as part of the negotiations.

The NAGP Chairperson said it was not possible “for anybody to negotiate a new contract” until the outcome of that process.

“Realistically, I don’t see any new contract coming into being until at least next year,” the Dublin-based GP told MI.  “I cannot see any contract within the next 18 months.”

However, although Dr Jordan believed a new contract would take some time, he insisted that action needed to be taken “right now to deal with the crisis”.

“That’s because there is such a crisis in general practice with manpower, people retiring, trainees not wanting to stay here, and a shortage of GPs.”

Dr Jordan said that one action that should be taken immediately is a “reversal of FEMPI”.

He also called on the IMO to work together with the NAGP in the contract negotiations.

“From my point of view, I would really desperately love to see the IMO and the NAGP working together in harmony for the betterment of GPs and general practice and that is the bottom line,” he told MI.

Meanwhile, Dr Jordan revealed that the NAGP is researching the area of impending GP retirements.