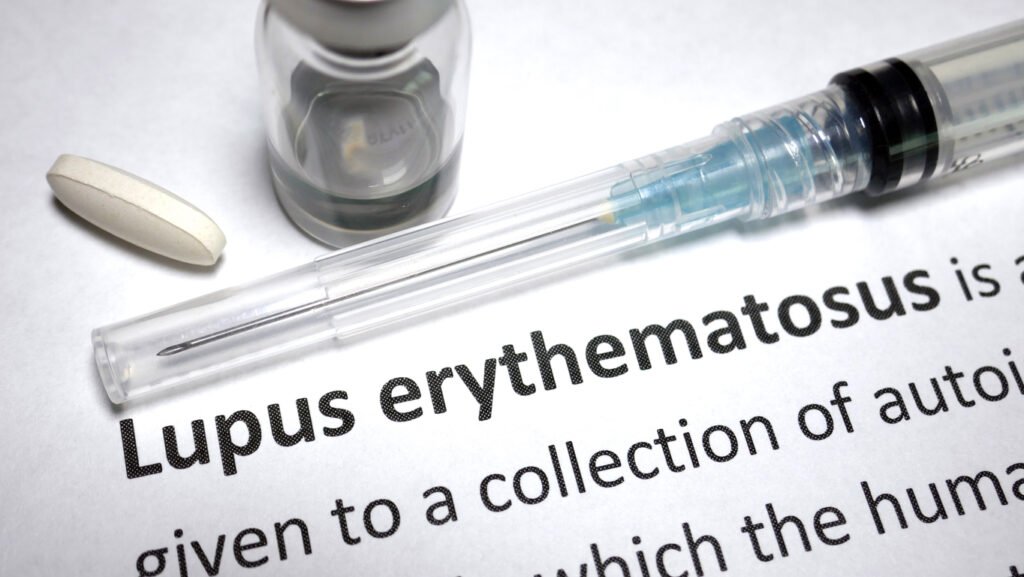 In the first of two presentations at the 2021 ISR Spring Meeting delivered by transatlantic speakers, Dr John Hanly, Professor of Medicine and Pathology at Dalhousie University and Attending Staff Physician at the Queen Elizabeth II Health Sciences Centre at Halifax, Nova Scotia, Canada, dedicated his talk on lupus and the nervous system to his late mentor, Irish rheumatologist Dr Barry Bresnihan, who passed away in 2010.

Dr Hanly began by highlighting the discrepancy between the recent EULAR/American College of Rheumatology (ACR) classification criteria, of which there are three, compared to the ACR case definitions of 1999, which describe 12 central and seven peripheral manifestations of neuropsychiatric (NP) events. Dr Hanly explored the findings of an inception cohort of over 1,800 systemic lupus erythematosus (SLE) patients established by Systemic Lupus International Collaborating Clinics (SLICC), an international research network spanning 16 countries, which would study a range of outcomes, including NP events.

When the ACR classification criteria were applied to the SLICC cohort, just 5 per cent presented with NP SLE and displayed little change over five years. However, this increased to 30 per cent when the ACR case definitions for 19 events were used, rising to 47 per cent over a five-year period. The most common NP event registered in the SLICC cohort was headache, followed by mood disorder and seizures.

Dr Hanly noted that when SLICC attribution rules were applied, most manifestations have a mixed attribution pattern, with some never being attributed to SLE and some always being attributed. Within the SLICC cohort, 47 per cent of patients had at least one type of NP event, although only one-third of these were attributable to lupus. Regardless of attribution, a multistate model approach revealed that the majority of NP events occur early in the course of the disease and drop off over time.

Headache was the most frequent NP event in the SLICC inception cohort. It was seen in over 58 per cent of patients, usually in the form of migraine or tension headaches. The majority of patients saw a resolution of this event over time.
Discussing lupus headache, Dr Hanly noted that it is a controversial topic, which has been poorly defined. It was identified in just 1.5 per cent of patients within the SLICC inception cohort.

Dr Hanly referred to the International Headache Society system of classification, which shows no uniformity of characteristics in lupus headache. Dr Hanly referenced an editorial which, in light of the above, called for the concept to be discarded from use.