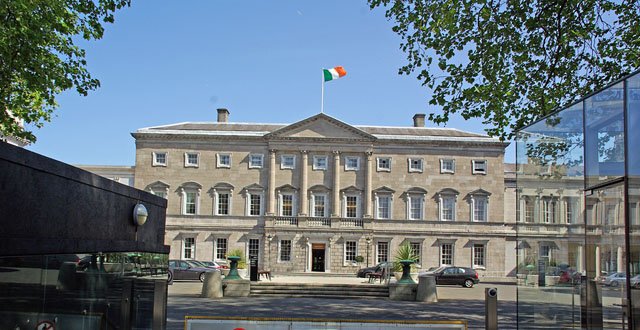 The Government announced an additional €685 million in current and capital funding next year in health. Budget 2018 also sees an extra €55 million allocated to the NTPF, and there is a reduction in prescription charges for all medical cardholders, and the introduction of a sugary drink tax.

However the IMO described the Budget as “deeply disappointing and regressive”.

“The reality is that our spending on public health services has not kept pace with either rising demands or the increase in population of our patients over 65,” said IMO President Dr Ann Hogan.

In a very negative reaction to the Budget the NAGP said it is now considering “some form of industrial action” as its claims general practice, as it is currently funded by the state, is unsustainable.

“The Government have stuck their heads in the sand and ignored our calls for reversal of FEMPI (Financial Emergency Measures in the Public Interest) in general practice,” said NAGP President Dr Andrew Jordan.

“The service is beyond capacity and requires urgent investment. All stakeholders agree that a cornerstone of healthcare reform in Ireland must be a move to more community-based care. This requires resourcing”.

Just days after its recent Annual Conference in Limerick, the IHCA sounded a slightly more optimistic note in its reaction to the Budget.

“While the announced increases to the health budget are a step in the right direction, the reality is that there are huge shortages of beds and staff in our acute hospital and mental health services,” said IHCA President Dr Tom Ryan.

“What is in the budget is not sufficient to address these bed shortages, which are the root cause of patients being treated on trolleys and escalating waiting lists.’’