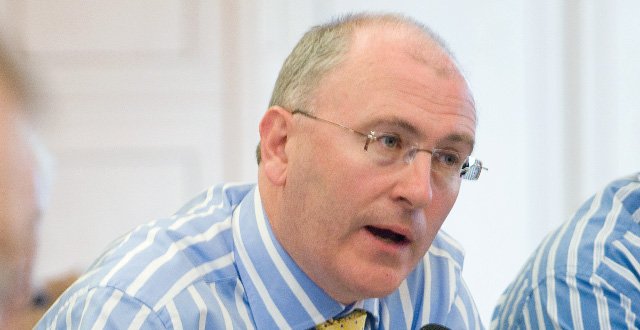 Dr Ray Walley, who proposed the motion during the IMO AGM in Sligo, said it was not uncommon to hear reports of farm and road traffic accidents because there were mandatory reporting mechanisms. The sight of an ambulance on a sports field was also not unusual, “yet none of this is recorded in any
State apparatus”.

Dr Walley said mandatory reporting would be important in promoting children’s health. He said the motion was not solely related to rugby injuries.

“It is only by involving someone like the Health and Safety Authority that this will occur, not the HSE, not anyone else,” he said.

Kilkenny hurling team doctor, GP Dr Tadhg Crowley, seconded the motion. He said statistics were required to establish those at most risk of injury.

However, while agreeing about the paucity of information, Dublin GP Dr Mark Murphy felt mandatory reporting of all grades of injury was a step too far.

“In my role as a GP, I frequently encounter ankle sprains, wrist sprains, bruises, abrasions, fractures, and I don’t know if it’s in the best interests of the health system, or for families, or for local communities and sporting organisations, to have every single sporting injury — the mild, moderate and severe of all the ICD-10 types of traumatic injuries that can happen in sport — being reported,” he commented.

“The thrust of this motion is actually articulating head injury, and concussion in particular, and I don’t want to impose a motion change, but as it currently stands I don’t think I can agree with it,” added Dr Murphy.

The general motion was carried by a majority.