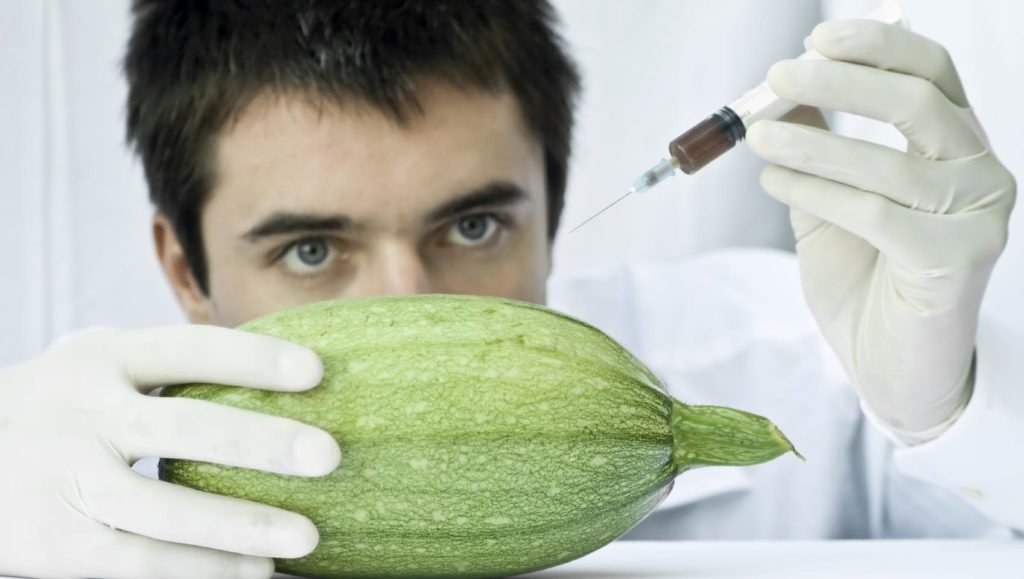 The innovate concept of the ‘food matrix’ has posed a challenge to traditional dietary advice. Danielle Barron speaks to an international expert in the area, Prof Arne Astrup, at the recent World Congress on Osteoporosis, Osteoarthritis and Musculoskeletal Diseases in Paris

Over 1,500 scientists and healthcare professionals gathered at the opening ceremony of the World Congress on Osteoporosis, Osteoarthritis and Musculoskeletal Diseases (WCO-IOFESCEO1), which was held in Paris on 4 April.

Prof Arne Astrup, Head of the Department of Nutrition, Exercise and Sports at the University of Copenhagen, spoke during the opening session about the innovative “food matrix” concept using the example of dairy products. His presentation, ‘Beyond nutrients: Health effects of the dairy matrix’, outlined in great detail how the detrimental health impacts thought to be caused by the saturated fat within dairy have not been borne out by the evidence.

“Yogurt and cheese do not exert the detrimental effects on blood lipids and blood pressure as previously predicted by its sodium and saturated fat content. Dairy, in particular full-fat, exerts beneficial effects on LDL-cholesterol, blood pressure and postprandial triglycerides,” he added. Observational studies also support that full-fat yogurt and cheese may protect from cardiovascular disease, type 2 diabetes, as well as osteopaenia and osteoporotic fractures, he told the audience.

These effects are due to the relatively recently-discovered phenomenon of the ‘food matrix’, and its impacts are particularly stark when it comes to dairy products. Yet this is counterintuitive at best, and unbelievable at worst, as it flies in the face of all dietary advice produced since the middle of the last century. The thinking behind the food matrix is that the nutritional value of a food is not limited to the sum of its nutrients, but varies according to the structure of the food, the nutrients, the matrix and interactions with other components in the food.

Prof Astrup explained that the current European Food Safety Authority (EFSA) Dietary Guidelines 2015-2020 stipulate that a healthy eating pattern includes choosing “fat-free or low-fat dairy, including milk, yogurt, and cheese”, and stipulates that levels of saturated fat, trans fats, sodium and sugars should be kept as low as possible.

Yet this has not been borne out by the totality of the research, including large-scale meta-analyses of all the available evidence, according to Prof Astrup. A 2015 systematic review and meta-analysis of observational studies published in the BMJ concluded there was no association between the intake of saturated fat and cardiovascular disease mortality. This echoed the findings of a previous meta-analysis of prospective cohort studies.

“The authors recommended that careful consideration be given to which nutrients it is recommended to replace with and what health effects these substitutes have,” he told the audience.

“It is essential to consider what the saturated fat is replaced with if this is reduced,” continued Prof Astrup. He outlined a 2016 study that attempted to re-evaluate the traditional diet-heart hypothesis, using recovery and analysis of previously unpublished data from the Minnesota Coronary Experiment (MCE), which was a double-blind, randomised controlled trial carried out in the 1960s and 1970s. It was designed to test whether replacement of saturated fat with vegetable oil rich in linoleic acid reduces coronary heart disease and death by lowering serum cholesterol. Although the intervention group had significant reduction in serum cholesterol compared with controls, no mortality benefit was conferred on this group.

The reality, said Prof Astrup, is that it’s more complex than simply looking at blood-saturated fats.

“For example, the impact on LDL-C particle size, HDL-C and functionality, and other mediators for the atherosclerotic process should be taken into account. Some food components, for example, have an impact on how the saturated fat affects cholesterol in the blood.”

Observational studies also support that full-fat yogurt and cheese may protect from cardiovascular disease, type 2 diabetes, as well as osteopaenia and osteoporotic fractures, he told the audience

Although researchers do not yet fully understand it, the importance of this matrix effect in terms of diet, nutrition, and health is becoming increasingly evident. It is complex, but Prof Astrup believes that heretofore, nutrition advice pertaining to different foods has been overly simplistic.

“When you look at nutrients in the context of the food matrix with all the other ingredients, you get some completely unpredictable effects,” he explained to Medical Independent after the congress.

There is a raft of evidence for a potentially beneficial, or at least neutral, effect of cheese on cardiovascular risk factors, for example. Exactly how this effect is achieved isn’t clearly understood by scientists. Although they have postulated a number of potential mechanisms, such as a reduction in fat digestibility and absorption by calcium, or increased faecal excretion of bile acids, these do not explain the magnitude of the effect.

“We know that a very high concentration of calcium in some cheeses is partly responsible for reducing blood pressure but there is also the bacteria produced in some short-chain fatty acids and peptides that appears to lower blood pressure.”

Even the term ‘saturated fat’ is merely a catch-all, added Prof Astrup.

“If you think about saturated fat, it is essentially many different saturated fatty acids — short-chain, medium-chain, and long-chain — everyone working in biochemistry agrees that they have completely different effects on the body,” he continued.

“For example, if you take saturated fat in dark chocolate, you have stearic acid. It is also a saturated fat, but it doesn’t have the same effect as if you take palmitic acid found in meat and other products. There are so many different biological effects.”

Dairy intake has been synonymous with optimum bone health, and this was always thought to be due to its high calcium and vitamin D content. Prof Astrup outlined a study carried out in the Harvard School of Public Health, US, that contradicted this mode of thinking.

“They found that in some very big cohorts, those that have a very high intake of dairy products had a lower incidence of osteoporotic fractures such as hip fractures, and when they adjusted the association for intake of calcium and vitamin D, it didn’t remove that benefit,” he explained.

“This suggested that something else or some other combination of interactions between the ingredients in these foods have some positive effects on bone health.”

According to the professor, the entire basis of nutritional research and advice could be undermined as the enigmatic food matrix effect is further elucidated.

“We used to do population studies where we asked people what they were eating and then it was entered into a computer, where it was linked through a food database to find out how many nutrients and components there were in the complete diet of the subject. It was linked to disease risk and translated back to advice, such as cutting down on saturated fat, etc. But maybe we should just stick to a food-based principle and just look at the whole food,” he said.

Food labelling is now highly regulated and the convenient ‘traffic light’ system lets us know just by glancing at a food’s packaging how much fat, salt and sugar are contained therein. Does Prof Astrup think this should now be abolished?

“I think it will change dramatically when it comes to fat but for people who have certain protein requirements, etc, it will still be useful for them to see how much protein is in their food and also how much potassium, iron and vitamin D. Yet these micronutrients, when found in different food sources, probably have completely different bioavailability. We should probably be much more food-based in dietary guidelines and tell people what types of foods they should try to eat,” he said.

“If people are buying very high-quality foods and cooking them at home, then it is very difficult to have an unhealthy diet.”

Nonetheless, the complex mechanisms of the food matrix will be difficult for the public to digest, admitted Prof Astrup. However, he thinks public health bodies and healthcare professionals need to start taking the latest research on board when next updating dietary guidance.

“These mechanisms are not that relevant, yet in terms of what the consumer needs to understand, it is more for those who are giving advice to the consumer. For GPs, it is an important message and I hope soon that the WHO and other bodies will start to modify their recommendations to the public. Some of the diabetes associations have started to modify their advice in terms of the right diet for those with diabetes, so I think that we are moving in the right direction but it takes time for all the different bodies to align — it could take years to make different recommendations.”

Prof Astrup concluded by saying that a diet including dairy, particularly yogurt and cheese, should be recommended for all to prevent and manage type 2 diabetes, cardiovascular disease and osteopaenia/osteoporosis.

“Saturated fat in dairy is not something to be concerned about because it’s in the context of the food matrix; if you have a high risk of cardiovascular disease or diabetes, there is no need to skip dairy or full-fat dairy because the research shows it has only been associated with a neutral or beneficial effect.”

Yet the professor admits he sees a negative reaction from audiences when he presents this research at medical conferences.

“They don’t like to hear this because it completely destroys the concept of telling people to cut down on saturated fat. To realise suddenly that we were all wrong, and we misled so many people who then avoided a lot of good foods and replaced them with high-refined carbohydrates and processed food — we may have done more harm than good.”