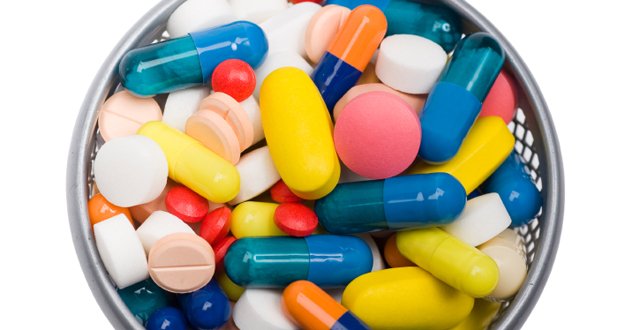 Carbapenemase Producing Enterobacteriaceae (CPE) has been declared as a public health emergency, so that it is managed in line with the Public Health Plans which have been previously put in place for influenza, stated the Department.

CPE (also referred to as Carbapenem Resistant Enterobacteriaceae (CRE)) is the newest in a long line of ‘superbugs’ or bacteria that are hard to kill with antibiotics and are a particular problem in hospital settings.

Minister Harris said: “We have seen a rapid and worrying increase in the incidence of CPE in Ireland, with a significant increase in numbers of cases of CPE in recent years. Known outbreaks have occurred in eight healthcare facilities in Ireland resulting in high costs and bed closures. International experience indicates that CPE and antimicrobial resistance (AMR) need to be tackled at national level. That is why I am now convening the National Public Health Emergency Team and activating the National Public Health Emergency Plan. There is experience from other countries that a vigorous response in good time can contain CPE and so I am committed to tackling this with the urgency it requires.”

The Minister continued: “We are now taking a number of important steps. A National Public Health Emergency Team (NPHET) will be convened next week. This group will provide advice, guidance, support and direction on the surveillance and management of CPE at national level; the development and implementation of a strategy to contain CPE and provide oversight. NPHET will conduct its work having regard to the broader healthcare associated infections (HCAI) and AMR issues in line with Ireland’s National Action on AMR 2017-2020 (iNAP),which I have launched today.”

Chief Medical Officer Dr Tony Holohan stated: “I have examined this issue, in conjunction with the National Patient Safety Office, and concluded that the patient safety issues are so important that this CPE public health emergency requires a co-ordinated whole system response.”