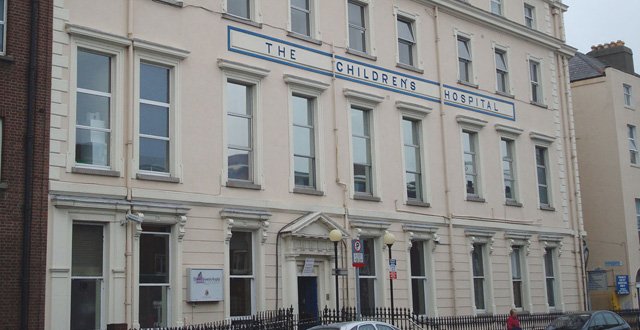 The unit was developed in 2011 “as a direct response to the increase in newly-diagnosed children with narcolepsy,” a hospital spokesperson told the Medical Independent (MI).

Last month, Minister Kathleen Lynch told the Dáil that the Health Products Regulatory Authority (HPRA) had received 74 reports confirming a diagnosis of narcolepsy in people who had previously received the pandemic influenza vaccination. The vaccination was administered during the global H1N1 swine flu pandemic between 2009-2010.

“In spite of the obvious benefits that come from vaccination, I acknowledge that there can be serious adverse outcomes for a small number of people arising out of vaccination.

The Temple Street service has developed since 2011 and it has children as young as six years of age in attendance.

“The patients require intense input in terms of staff time, with an appointment taking up to an hour in the initial phase post-diagnosis,” said the hospital spokesperson. “It is anticipated that the narcolepsy service in Temple Street will be required into the future. There are children as young as six years attending the service and a continued diagnosis of new patients each month will ensure its sustainability,” said the spokesperson.

Additional funding has been provided to support the national narcolepsy service in Temple Street. This included “an uplift” in staffing numbers across all disciplines. “These staff are not allocated just to the narcolepsy service, but have a commitment to provide services to all neurology patients that attend the service,” the spokesperson added.