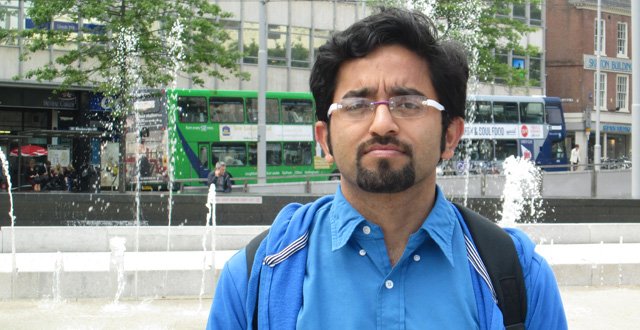 There is an elephant in the room — Ireland desperately needs more doctors and nurses.

Since the amendment to the Medical Practitioners Act (MPA) in 2011, there has been a steady decline in the number of Irish and foreign doctors alike.

Approximately 10 per cent of young doctors (age group 25-29 years) exited the Irish Medical Council’s (IMC) Register in 2013, which is alarming.

The total number of doctors registered with the IMC dropped by 3.5 per cent between 2011 and 2013.

The non-EU medics, frustrated by the lack of career opportunities, are steadily emigrating to countries like the UK and Australia.

The number of foreign doctors has dropped from 35.7 per cent to 34.3 per cent between 2011 and 2013, although Ireland still has one of the highest levels of reliance on foreign doctors among the OECD nations.

The doctor shortage is further compounded by the fact that the IMC takes a very long time to process the registration application of the non-EU doctors, despite those doctors passing all the necessary exams.

The introduction of the work permit with every new rotation (sometimes people need new a permit every three months) of between €500-€1,000 since March 2014, and the abolition of the previous visa rule of two years, are further deepening this crisis.

On the one hand, Ireland is losing doctors, and on the other, the health policy of this country is creating numerous visa difficulties for non-EU doctors.

The end result is inevitable — the doctors shortage.

Unfortunately, the Irish people have to bear the brunt of all these decisions — long delays in OPDs, the closure of operating theatres and a trolley crisis in our emergency departments.

One reason why the crisis is being worst felt in the EDs is because anaesthesia is where many of the foreign medical workforce are based (as per the IMC 2014 Intelligence Report).

In fact, the Beaumont Neurosurgery Department had to cancel operations recently due to the lack of anaesthetists.

Dr Gerard Crotty, President of the Irish Hospital Consultants Association, pointed out that the emergency department attendances has increased by up to 11 per cent in past three years, with no increase in medical and nursing resources (Tullamore Tribune, 14.1.15).

The story is the same all over. Some 18,255 adults were waiting longer than six months for a planned procedure at the end of October, up from 9,643, when the Government came to office (The Irish Times, 10.1.15). Furthermore, 371,829 people were waiting for outpatient appointments, the ninth consecutive month in which list has grown (The Irish Times, 16.1.15).

The Overseas Medics of Ireland is scrutinising the Medical Practitioners Act 2007. We think, even within the boundaries of the MPA, it is very much possible to reach a solution to the doctor shortage. Earlier this week, we met with the IMC to discuss various possible options.

We have some interesting suggestions for the Medical Council which could operate within the ambit of the MPA 2007 to help minimise the doctor shortage and slow down the exodus of foreign doctors.

The bottom line is that the doctor shortage after 2011 is seriously undermining patient safety and affecting the Irish people’s physical, mental, social and spiritual health.

The very purpose of the MPA 2007 is being violated.

We all want the Irish people to be safe and have the best possible care. We want to work closely with the IMC/HSE/health ministry, as all of us have the same goal, ie to maintain patient safety and the high standards of medicine practised in this country.