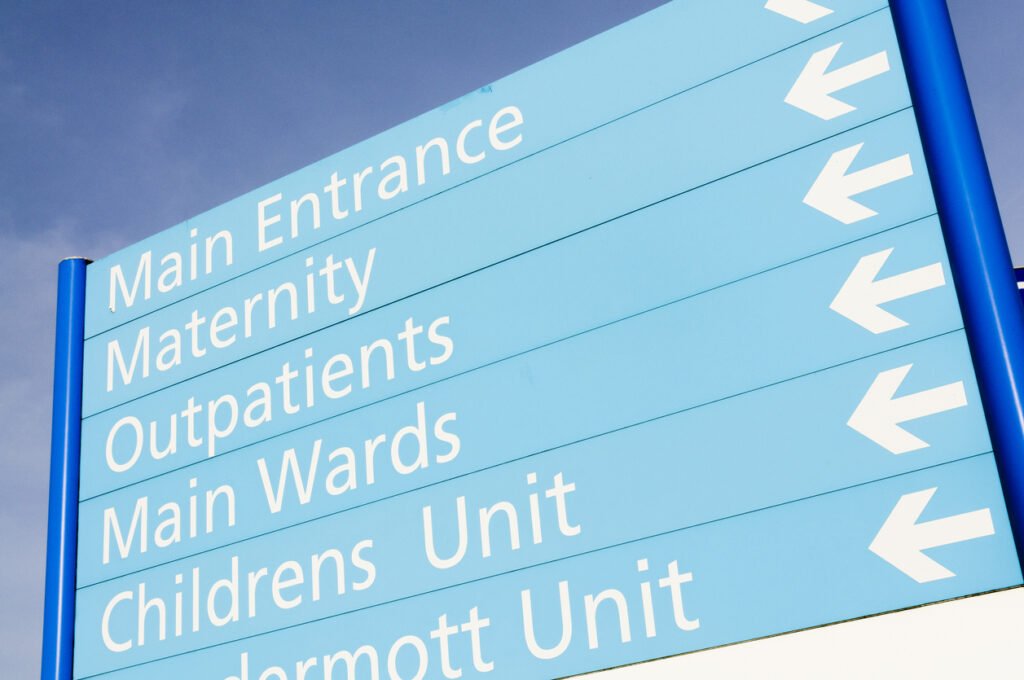 Some 62 per cent of people believe private care should be removed from the public hospital system, while 69 per cent believe healthcare in Ireland should be planned and delivered by the private and public sectors working together, according to research published this morning by the Private Hospitals Association (PHA). Furthermore, 83 per cent of people say both sectors should work jointly to clear the large backlog that exists in hospital waiting lists.

The Association’s member hospitals treat over 400,000 patients annually in 18 hospitals located throughout Ireland.

The research results, which are being presented at a conference hosted by the PHA in Dublin today (with an online audience and hybrid presentations), reveal that among 1,000 people recently surveyed, 65 per cent admitted to having a poor understanding of Sláintecare and its goals. According to the PHA research, the public is “divided on whether Sláintecare is achievable”, with 46 per cent stating that it is, and 54 per cent deeming it is not attainable. Some 58 per cent of those surveyed had private health insurance.

The half-day conference event, which was addressed by Minister for Health Stephen Donnelly this morning, is focussing on the “changing relationship” between private hospitals and the wider health sector in Ireland; the key lessons being learned from the Covid-19 pandemic; and the potential for “new partnership models” aimed at addressing the health needs of the population.

In his keynote address to the conference, incoming Chairperson Mr Bill Maher highlighted the “potential for a new era of engagement, collaboration and partnership between the private and public healthcare systems in Ireland” following on from the experiences during the pandemic.

The conference is also looking at the “partnership role with health insurers going forward and the global trend of focusing on keeping people in good health, as well as making them better”, according to the PHA.

The PHA research can be accessed at the following link: https://www.dropbox.com/scl/fi/8nq7r9hz2vcbol9ym3sze/Sl-intecare-October-2021-iReach-Report.pptx?dl=0&rlkey=qoo8lle8e10awz7bxjykcn6py