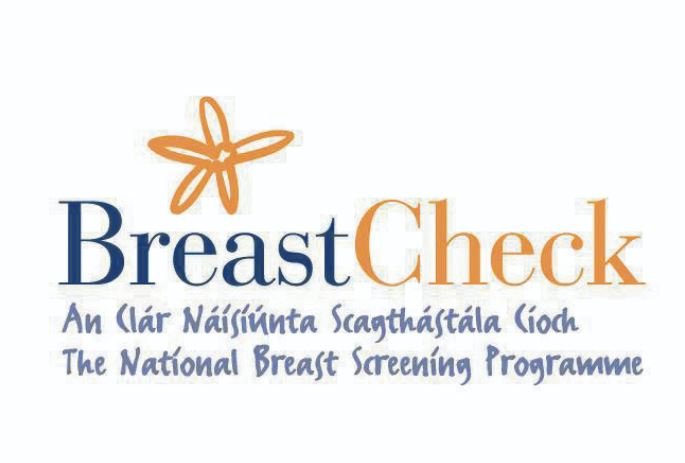 There were over 40 vacancies at BreastCheck as of the end of June, according to figures released to the Medical Independent.

The total complement of staff for BreastCheck is around 250 and the vacancy rate (approx 16.6 per cent) is largely consistent with previous years, according to a HSE spokesperson.

At a HSE board meeting in March, legal action pertaining to cancer screening was discussed and the board agreed that “the greatest risk going forward relates to breast screening”.

According to minutes, this determination was “based on the nature of the test, existing recruitment challenges, impact of the recent High Court case on clinical staff, forthcoming recommendations from the expert group and the impact of this judgment”.

The meeting had discussed the Supreme Court judgment in the case of Mrs Ruth Morrissey, who has since died from cervical cancer, in regard to CervicalCheck.

Board member Prof Deirdre Madden expressed the view that the implications of the judgment for other screening programmes, particularly BreastCheck, “could also be very significant because the potential application of the principle of ‘absolute confidence’ to mammography would cause a lot of anxiety to those working in the breast screening programme, as well as financial exposure if cases were to proceed along similar lines.”

However, the minutes showed that State Claims Agency Director Mr Ciaran Breen told the board the Supreme Court judgment confirmed that the prior High Court ruling was “not to be interpreted as introducing a new test in clinical negligence cases”.

“It is neither 100 per cent sensitive nor specific. The test fails to diagnose approximately two per 1,000 abnormalities, according to international literature.”

They said BreastCheck is accredited by the European Reference Organisation for Quality Assured Breast Screening and Diagnostic Services (EUREF) and operates with “strict quality guidelines based on international best practice”.

BreastCheck is not expected to resume until autumn, as preparations continue to ensure physical distancing requirements will be met amid Covid-19.