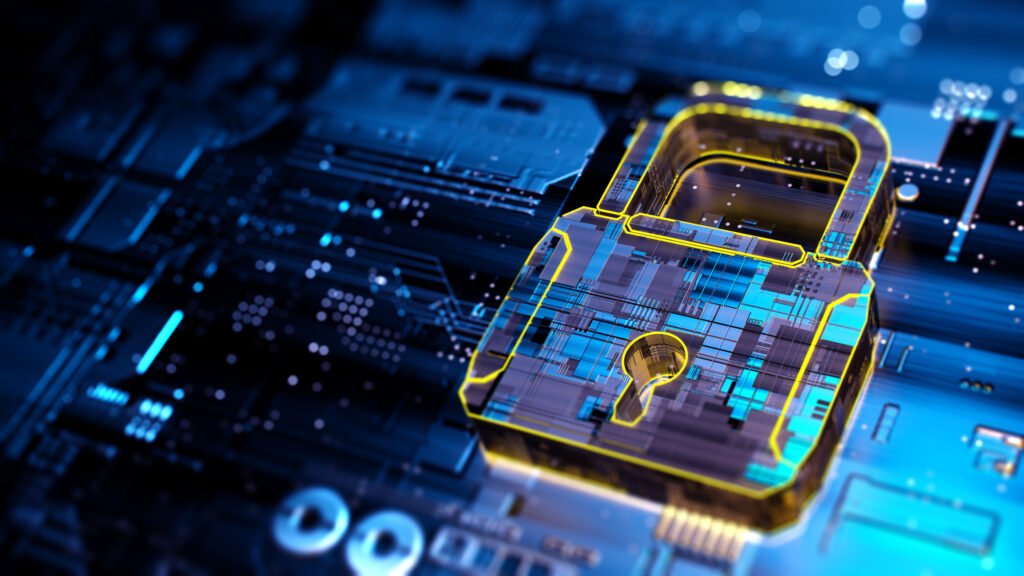 It has been suggested that more HSE IT systems will move to cloud services following the cyberattack on the Executive. The HSE’s Interim Chief Information Officer (CIO) Mr Fran Thompson told a meeting of the HSE performance and delivery committee on 18 June that a lesson from the cyberattack was that “cloud services have survived and have seen less impact than the majority of systems, which are stored on HSE servers”.

“This suggests more systems will move to cloud services, such as email systems and new-born and maternity services,” Mr Thompson added. “Overall this will need to be reflected in Government policy, with a move from operational expenditure to capital expenditure.” According to minutes, the committee was informed that “large elements” of the financial impact of the cyberattack will involve accelerating “improvements and costs that were already planned, but not due to take place immediately, but rather over the next two or three years”.

Separately, HSE Chief Clinical Officer Dr Colm Henry told the 15 June meeting of the HSE safety and quality committee that the attack was “the most significant cybercrime attack on an Irish State agency”. The committee also discussed how to “maintain progressive e-health initiatives going forward while staying prepared for another cyberattack in the future and highlighted the importance of having effective backup systems and noted the effectiveness of paper trails during this attack”. The cyberattack may have impacted public confidence in e-health and the committee noted the need for “effective communications regarding this