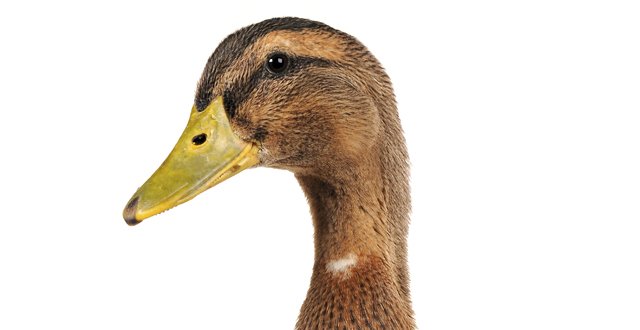 When I used to live in Dundrum (the Dublin, rather than Tipperary one), I went into the chemist one day to pick up a prescription. A bald man in his early 40s walked in with a red nose and watery eyes. He asked the young Polish woman behind the counter if she had something for his allergies. She told him she did, and showed him a shelf of options for a man such as himself before helpfully adding that they were all much the same, maybe a bit more drowsiness with one or two of them. Then he came out with an absolute cracker.

“Ah, just give me the most expensive one.”

Now, I reckon this woman had seen a lot. She would’ve grown up and started school under the dark days of communism, come of age while her country made its first faltering steps towards democracy, uprooted herself in her 20s to a strange country. She had spent the last few years dispensing anxiolytics and phosphodiesterase inhibitors to the middle-aged women and men, respectively, of an affluent suburb of South Dublin and wondered if the two phenomena were any way related. A million miles away, I assume, from what she’d have dreamt her life would be as a little girl. She would’ve seen braggarts, idiots, spacers and shapers but probably until now, never the full package rolled into one. She caught my eye. I sort of shrugged.

“Thanks,” says my man. Sensing her incredulity, he continued, “you get what you pay for in this life.” And off he went.

Now, maybe he does have a point, but just because you’re paying more for something doesn’t make it better. Leeds, where I live, sits somewhat uneasily within Yorkshire. In Yorkshire, if a man drops a 50 pence piece, there is every chance it’ll hit him on the head as he bends over to pick it up. Leeds, however, can be brash and showy, with plenty of personalised number plates and botoxed divorcees in Porsches hanging around the David Lloyd Centre. Still, though, I doubt if you’d ever hear someone come out with a beaut like “ah, just give me the most expensive one”.

As we have touched on before in this column, there are canards that are so often spouted in relation to doctors and medicine in Ireland that they become an unchallenged part of the background noise. One is about private practice.

Among certain columnists in Ireland, it has become an article of faith that consultants in the NHS do little or no private practice, and that there is no market for it here.

This is so much nonsense. There’s plenty of private practice carried out here, especially in the major cities and some guys are equalling their NHS salaries and more with it. In London, a consultant will likely have to work in several private institutions in order to be able to afford to live in a very modest house in a nice area.

There are a great many good reasons to have private insurance and use private healthcare. There may be a flexibility required that cannot be delivered in public healthcare, or a desire for a different sort of relationship, or an intervention or reassurance over and above what the NHS is reasonably willing to pay for.

The common refrain and unstinting advice from everyone who you talk to about setting-up privately, though, is: “Always do exactly what you’d do in your NHS practice.” I don’t know whether the same instruction would apply at home. The message is clear though, that for pure quality, the NHS is the benchmark. And at £2 billion per week, it should be.

The Health Minister is a man with the unfortunate name of Jeremy Hunt, which has been adapted into several sobriquets utterly unsuitable for the pages of this newspaper. Although a previous advocate of homeopathy and completely unconvincing in most of his pronouncements, he would not be seen in public without his NHS lapel badge. Both he and Cameron profess their undying love for the NHS repeatedly and unabashedly because it would be unthinkable for a politician to say otherwise. Could you ever imagine an Irish party leader coming out and saying ‘I love the HSE’?