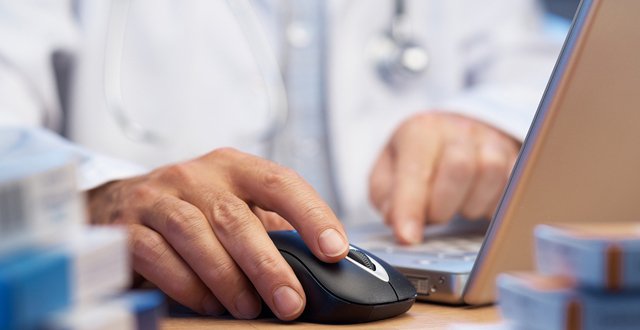 Minister Harris said: “The Sláintecare report describes the inherent unfairness in our health system when it comes to accessing care. I have established a Review Group, which is chaired by Dr Donal de Buitléir, to conduct an independent, robust review of removing private practice from public acute hospitals. I have asked Donal and his group to make recommendations to me about the practical approaches that can be taken to removing private practice from public hospitals, the impacts that this removal will have, what timeframe might apply and how to phase it over time.”

Minister Harris announced the other members of the group, who are: Alan Ahearne; Ann Doherty; Nuala Hunt; and Barry O’Brien. The Independent Review Group is inviting members of the public and interested parties to make their views heard as part of a consultation process. The group would like to hear views about the current arrangements in relation to private practice in public acute hospitals; the future direction that such arrangements should take; and suggestions for transitional arrangements to give effect to the future direction. In particular, the group would like to hear views in relation to the following: Eligibility, access and equity; current and future funding arrangements; legislative and legal issues; operational matters including specialist services;  recruitment and retention of personnel; and practical approaches to removing private practice from public hospitals including timeframe and phasing.

Minister Harris added that “the removal of private practice from public hospitals is an important step in ensuring a modern, efficient and safe health service that is accessible and equitable for everybody living in Ireland. I look forward to receiving the group’s report by next September.”