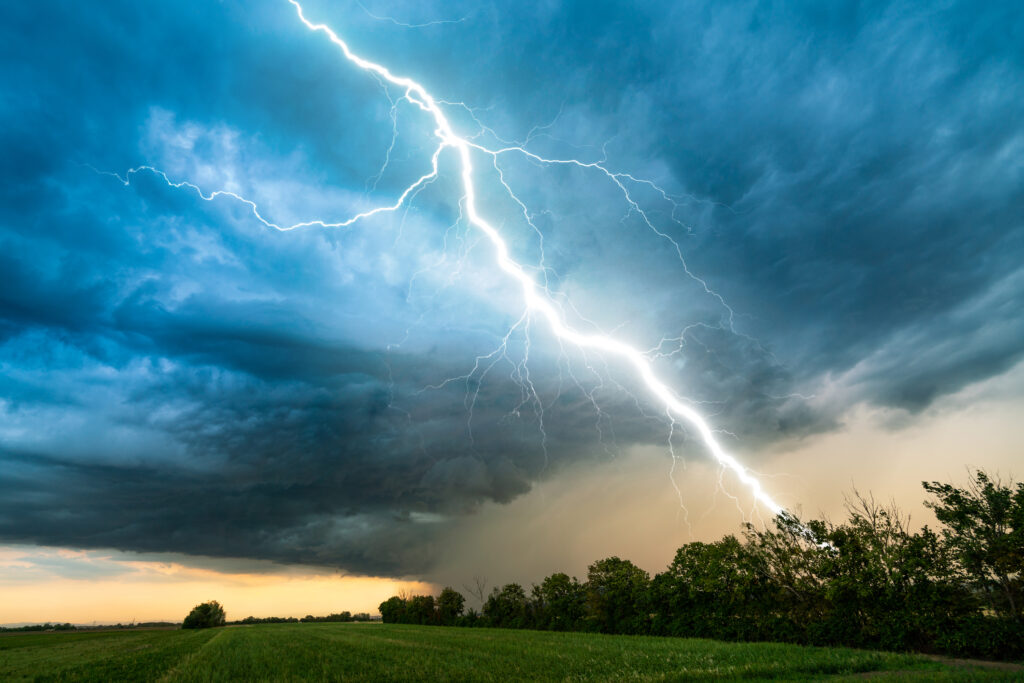 Avery happy New Year to all Dorsal View readers. Hopefully you are rested and well and ready to wade knee-deep into your waiting lists. May this year bring us happier times than the oneand-a-half years that preceded it. To start the year, a quick look back at how freak accidents sometimes led to the resolution of some life-long conditions that baffled physicians, but seemed to ‘cure’ degenerative illnesses.

Mary Ann Franco of Florida, US, was one such case. Ms Franco was declared legally blind in 1995 after surviving a car crash. Then 20 years later, she had another accident in her home. Ms Franco fell in her house, resulting in spinal injuries that required surgery. When she awoke with her niece at her bedside, she suddenly gestured to a nurse and said: “Lady, you with all that purple on you – come over, give me something for pain.” She could see once again. Her naturally perplexed neurosurgeon Mr John Afshar, however, did offer a potential explanation.

“Mrs Franco’s vision was impaired from her accident 20 years ago and it could have been a result of the artery being kinked, and then when we performed the surgery itself, we unknowingly probably unkinked that vessel, re-establishing blood flow and, therefore, she could have regained her vision,” he said. To add to the mystery, even before the accident, she was colour-blind, but could now see in the full colour spectrum. Her first words when seeing her surgeon for the first time were:

“You’re in blue and brown and your tie is kind of brownish. Yeah, you’re so handsome.” Another very lucky patient who was 16 years old at the time she was struck by lightning was Ms Faith Mobley of Alabama in the US. While working at McDonald’s, she was hit by a bolt of lightning as she was washing a gravy bowl. It seems the lightning hit the building and travelled through the fluids in her body, through her headset, and exited via her feet, leaving a gaping hole in her shoe. Her physician Dr James Hwang was astonished, not only that she survived unharmed, but that her eyes had changed colour and her eyesight, which was previously poor, was fully restored.

“This is the first time I’ve ever seen or heard of this, but it’s a great thing that it happened and we’re very happy for her,” said Dr Hwang. “Oh, she’s very fortunate…. Some of these injuries can be horrific. I’ve seen people’s hands blown off. I’ve seen their legs blown off.” The next anomaly comes from a book by Dr Paul Fitzsimmons Eve (1806-1877), US surgeon and Confederate Civil War veteran, titled A Collection of Remarkable Cases in Surgery. Dr Eve details a case from 1855 where ploughman Reuben Stephenson was struck by a bolt of lightning whilst working his field.

Both of his horses were killed, but Stephenson survived, barely. In the course of saving his life, the doctor who attended him noticed that Stephenson had a malignant melanoma on his lip, and surgical excision was arranged. However, as the patient was being prepped for theatre, it was noticed that Stephenson’s tumour had completely and spontaneously disappeared. He was discharged without further treatment.

Also hit by lightning in 1994 was Mary Clamser, a 44-yearold lady from Oklahoma, US, who had suffered with multiple sclerosis (MS) for the previous 23 years. Ms Clamser’s condition had deteriorated to the point where she was mostly confined to a wheelchair and had lost the function and feeling in both legs. However, as she took a shower one day while wearing her metal leg braces, a thunderstorm broke out and she was struck by lightning, which passed some 10,000 volts of electricity through her body. She awoke in the emergency room to a doctor checking her legs for broken bones and she realised to her shock that she could feel the doctor’s touch.

Two weeks later, she was capable of getting out of her wheelchair and walking across the room unassisted and within a year, she was walking normally without braces or supports, and her MS went into remission. There is a conspicuously sizeable amount of people who have been inexplicably ‘cured’ of various conditions after being struck by lightning – a police officer in Jersey, US, was struck by lightning in 1897 which burned his coat off, even melting the brass buttons and demolishing his truncheon.

Not only did he survive, but the rheumatism and dyspepsia that had plagued him had vanished. Of course, no-one is suggesting you take your patients for a stroll in the gardens during a thunderstorm – imagine the paperwork you would have to complete for the insurance company. But these are interesting cases and food for thought for the medical detective.