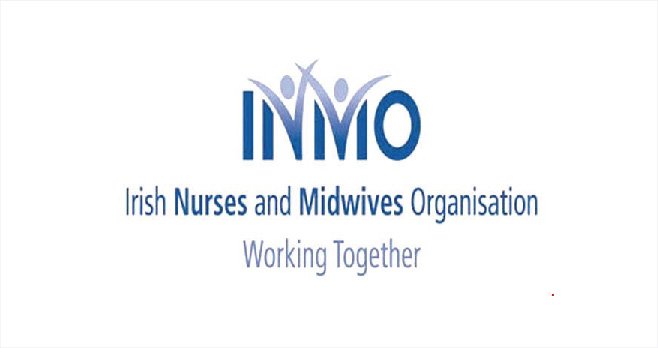 Mr Liam Doran said there is “an underlying philosophy” in the Irish health service and elements of the medical profession that “a doctor must initiate almost all pathways of care”.

The small number of advanced practice roles for nurses is “a source of huge frustration” and indicative of a health service that “doesn’t actually believe in reform on the front line”.

“I’m absolutely strongly of the view that there’s a cultural mindset out there which does not want to liberate nursing and midwifery to perform this level of function as a matter of norm,” he told MI.

According to Mr Doran, there are six ANPs in the emergency department (ED) at St James’s Hospital, Dublin, where the role is well-established. He said it was not a coincidence that St James’s had the “best-performing” ED.

He proposed that some non-training NCHD posts could be removed in favour of advanced nurse/midwife roles in the health service, noting that NCHD posts not designated for training often had a high staff turnover.

Meanwhile, there are 893 nurse and midwife prescribers active on the NMBI register. Some 87 new registrations occurred in 2015 and 130 in 2014. The Department of Health says it has undertaken an evidence review of advanced practice for nurses and midwives, with a view to “developing a policy direction later in 2016 that embraces regulation, legislation, education and credentialing issues and to address barriers identified in the development of the posts”.