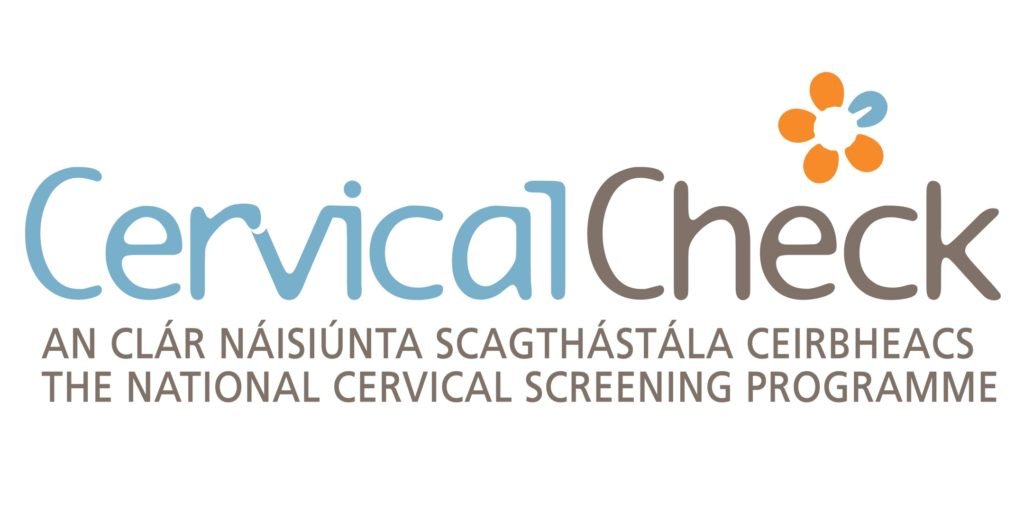 The HSE’s National Director of Communications Mr Paul Connors has said the media, with some exceptions, “lost the run of itself” in its reporting of the CervicalCheck controversy.

Mr Connors acknowledged that the HSE could not provide basic information in the early stages of the controversy. He said this was mainly due to the fact that CervicalCheck Clinical Director Dr Gráinne Flannelly had stepped down.

“This thing was in chaos because we didn’t have this basic information, simple things like how many women were part of this, how were the women selected; we didn’t know,” he told the Medical Independent.

“The main reason we didn’t know was because the [CervicalCheck] clinical director, who had done a fantastic job in lots of respects, saved an awful lot of lives, had this information very much as part of her work and when she stepped down, we were missing that source of information. We were then cobbling together people who half-knew what she knew…while that was happening, all the damage was being done.”

Mr Connors said there were lessons for the HSE and the media arising from the crisis.

“We have to work harder and ask the question, how do we get to the stage where, when you are reporting things, that you give some benefit of the doubt and listen to what we are saying?

“Give us time to get the information so we can answer your questions, and not run off down a populist route of saying something is something when it isn’t.”

He said his influence as HSE Director of Communications did not hold sway with journalists during this time.

“Which was a pity, but it was such a ‘perfect story’ [for the media], an emotional story.” While acknowledging “the anguish” of the families impacted by the controversy, he said the media did not allow space for the HSE to find the relevant information. He said the central issues of concern became confused in much of the coverage.