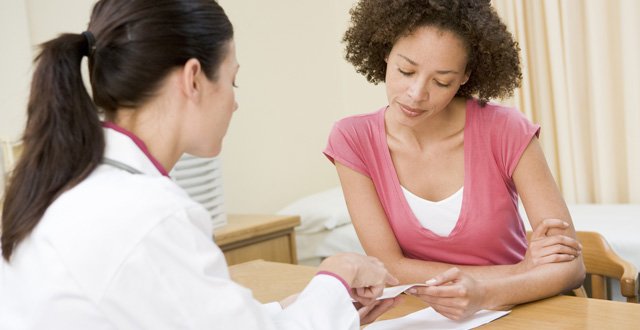 Dr Shirley McQuade, the centre’s Medical Director, said younger women tend to choose the implant, whereas older women prefer the intrauterine option. “LARCS are often used by women who have difficulty remembering to take an oral contraceptive pill correctly or who simply prefer the ‘fit and forget’ approach.”

She called for an information campaign to promote awareness of LARCs in younger women. “When we start a discussion on contraception with a patient, many younger women assume they cannot choose an intrauterine method if they have not had a child.

“In fact, we fit more intrauterine LARCs for women who have never been pregnant than we do for women who have had one or more children, and it’s important that women are made aware that a LARC may be the ideal form of contraception to meet their needs.”

Meanwhile, the Centre’s annual report for 2014 also noted a decline in women attending their free cervical screening tests. Since a peak of nearly 10,000 tests in 2009, numbers presenting for their free smear test had declined year-on-year with just 7,198 presenting for a test in 2014, a drop of 26 per cent on the 2009 figure.

The greatest fall in numbers attending for smear tests is in the 25-29 age-group, which may be linked to emigration. The other aspect of note was the reduction in older women attending for testing.

Elsewhere, the report also stated that 253 positive cases of the Chlamydia infection were recorded in 2014, an increase of 32 per cent on the same figure for 2013.

The number of people presenting for Chlamydia testing also reached the highest level ever in 2014, with 5,042 tests conducted across the organisation’s three Dublin clinics. This is a 20 per cent increase on the same figure for 2013.

Ms Alison Begas, Chief Executive of the Dublin Well Woman Centre, said it was important that the National Sexual Health Strategy was published as soon as possible.