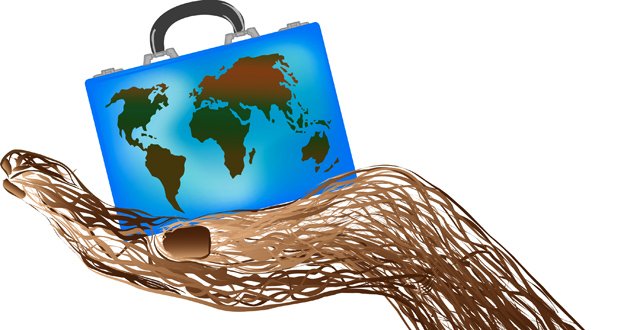 The ICGP yesterday, 6 October, published its latest trainee and graduate survey, entitled ‘Bridging the Gap – How GP Trainees and Recent Graduates Identify Themselves as the Future Irish General Practice Workforce’, which updates on research undertaken by the ICGP in 2014.

Key findings from the trainee survey:

Dr Gerard Mansfield, ICGP Director of Training, said: “We are encouraged by the increase in the number of general practice trainees who have expressed their commitment to working in Ireland post qualification (2015:33 per cent, 2014:28 per cent). However, what is worrying from a workforce planning perspective is the unattractiveness to emerging general practitioners of undertaking, on behalf of the state, responsibility for premises, practice management, administrative staffing and information technology in order for there to be a general practice service. The State is funding more clinical care built upon an infrastructure it procures but does not own or control. It does not afford the security of employee status to anyone within this infrastructure and is completely dependent on GPs choosing to take up a contract for service from the state.

“With expanding co-morbidities and an ageing population, the demand for GP services in Ireland is expected to continue to increase. The workforce in general practice is a major concern for the Government as they seek to move additional services into general practice and the community.”