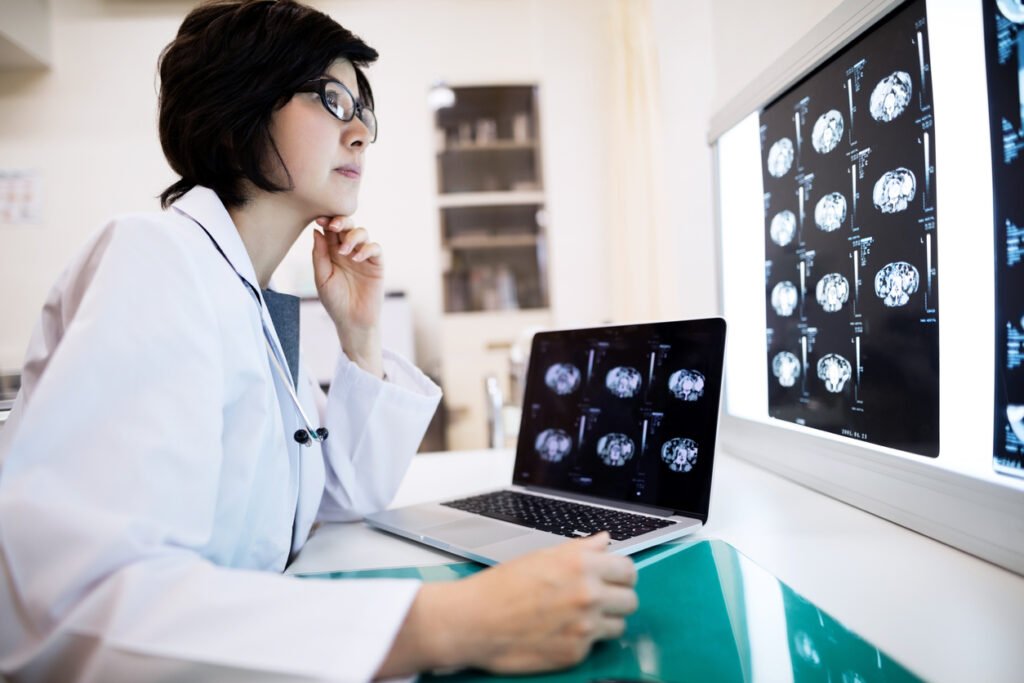 It has yet to be decided whether to continue with the new delivery route for medical radioisotopes, which was “deemed necessary” as a result of Brexit, the Medical Independent (MI) can report. The Department of Health together with the National Cancer Control Programme (NCCP), HSE Acute Strategy and Planning, HSE Acute Operations, the Health Products Regulatory Authority (HPRA) and other stakeholders worked together to put in place measures to prevent and alleviate any acute supply issues of medical radioisotopes in Ireland due to Brexit. One such measure was the avoidance of transiting supplies through the UK, mainly East Midlands Airport. In 2020, it was agreed that a new delivery route from Leipzig to Dublin would commence in January 2021 for an initial six-month period.

“This direct route has associated increased costs that were deemed necessary as a mitigation measure for the supply of medical radioisotopes for the initial Brexit period,” according to a letter from the National Director of the NCCP, Prof Risteárd Ó Laoide, to Hospital Group CEOs and other senior HSE management on 31 March, seen by MI through Freedom of Information (FoI) law. Prof Ó Laoide said the HSE would seek funding from the Department of Health to offset these additional costs. “In order for hospitals to receive additional funding to offset these costs, the HSE require data on the costs incurred per hospital,” according to the letter. The HSE/NCCP also planned to obtain the details of additional costs directly from the supplier (Perlamar), thus minimising the work at hospital level. When questioned on whether the change had led to any supply issues, a NCCP spokesperson said: “There was no service disruption in the first six months of the year due to the change in route.”

The spokesperson said it was currently under discussion whether the new arrangement would be continued. “The cost for the first six months is being finalised and any additional funding will be allocated to the hospitals.” According to meeting minutes of the NCCP’s executive management team in January 2021, obtained through FoI law, “Brexit work is ongoing. There have been a number of issues escalated in terms of supply chain challenges to the Brexit ops team…. The residual risk items, radiopharmaceuticals and chemotherapy supply, remain a focus point for the Brexit ops team and there have been a number of escalations to resolve chemotherapy deliveries from the UK.” “The NCCP continue, as required, to monitor any Brexit-related issues relating to cancer and radiopharmaceuticals and chemotherapy supply.”