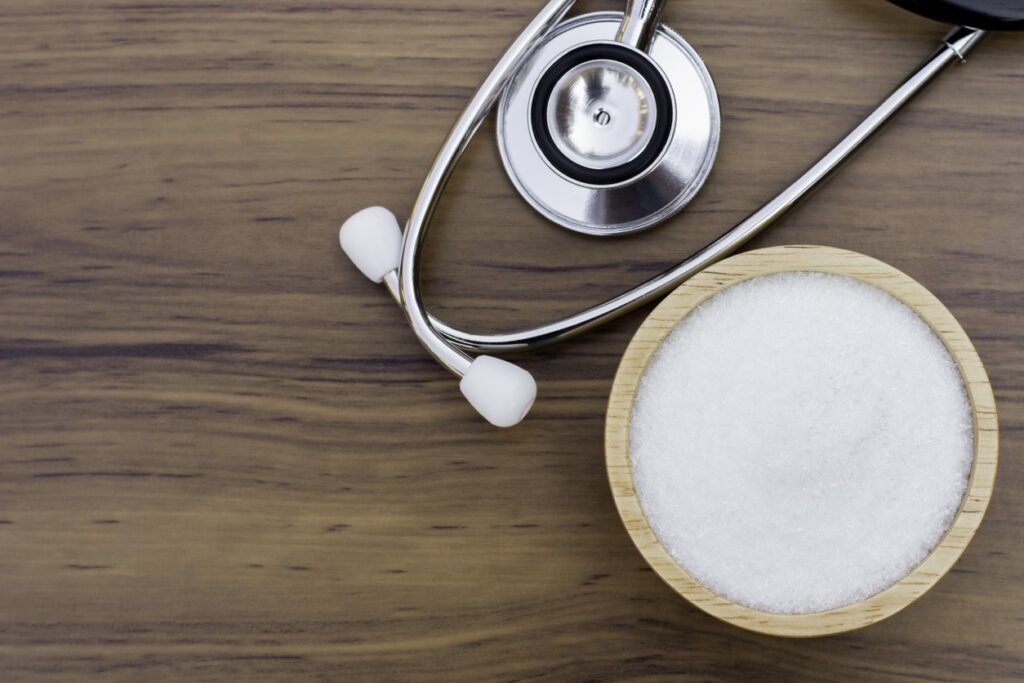 Replacing salt with a low-sodium alternative lowers the risk of stroke in people with high blood pressure or prior stroke, according to major new research presented in a Hot Line session at ESC Congress 2021 and published in the New England Journal of Medicine. Both elevated sodium intake and low potassium intake are associated with high blood pressure and an increased risk of cardiovascular disease and premature death. Salt substitutes, which replace part of the sodium chloride in regular salt with potassium chloride, have been shown to lower blood pressure but their effects on heart disease, stroke, and death had been uncertain. In addition, there had been concerns about causing hyperkalaemia in people with chronic kidney disease leading to cardiac arrhythmias and sudden death.

The Salt Substitute and Stroke Study (SSaSS) compared the effect of reduced sodium salt substitute versus regular salt on stroke, cardiovascular events, mortality and clinical hyperkalaemia. SSaSS was an open, cluster-randomised, trial that enrolled participants between April 2014 and January 2015. Participants were adults with either previous stroke or age 60 years and above with poorly controlled blood pressure. The trial was conducted in 600 villages in rural areas of five provinces in China. Two counties within each province were chosen that represented the socioeconomic development level of rural counties in that province. Approximately 35 individuals were recruited from each village – for a total of 20,995 participants. Participants were cluster-randomised by village in a 1:1 ratio to provision of salt substitute or continued use of regular salt. Participants in intervention villages were given free salt substitute (about 75 per cent sodium chloride and 25 per cent potassium chloride) as a replacement for regular salt and advised to use it for all cooking, seasoning and food preservation. They were also encouraged to use the salt replacement more sparingly than they previously used salt to maximise their sodium reduction. Sufficient salt substitute was provided to cover the needs of the entire household (about 20g per person per day). Participants in control villages continued their usual habits. The average age of participants was 65.4 years and 49.5 per cent were female.

A recent modelling study done for China projected that 365,000 strokes and 461,000 premature deaths could be avoided each year in China if salt substitute was proved to be effective. We have now showed that it is effective, and these are the benefits for China alone. Salt substitution could be used by billions more with even greater benefits.” He added: “The trial result is particularly exciting because salt substitution is one of the few practical ways of achieving changes in the salt people eat. Other salt reduction interventions have struggled to achieve large and sustained impact.’’ “Importantly, salt substitute is very easy to manufacture and it is not expensive…. It is primarily lower-income and more disadvantaged populations that add large amounts of salt during food preparation and cooking. This means that salt substitute has the potential to reduce health inequities related to cardiovascular disease.”