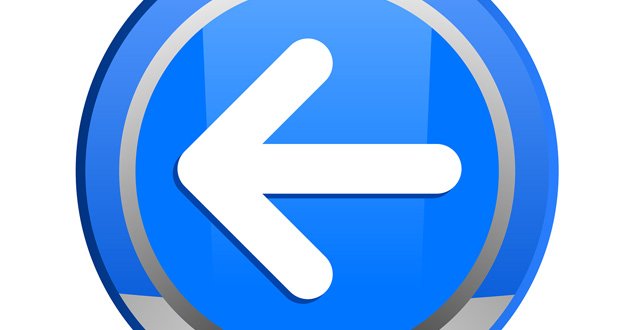 My son’s latest obsession is the moon and rockets. I put a moon light in his room and his mum bought him a little blue blanket with rockets on it that he insists on being tucked in under with his teddies, or “the boys” as he calls them, every night. As a small boy, I was utterly fixated by the space shuttle. I had a model of the ill-fated Columbia that I played and played and played with non-stop and when I go back to Cork for a visit later on this month, I will go up into the loft of my parents’ house and find it for him.

While I was always turned-off by science fiction, I thought NASA and everything it did was the apogee of cool. I made a scale model of the Hubble Space Telescope as a transition-year woodwork project, which was mainly card and tinfoil.

The teacher happily signed off on it to get me out of his class that I had been dumped in for a year.

About a year later my English teacher, who was always discomforted by the fact that his star pupil was into “spacemen and all that shite,” gave me a tape of a spoken-word recording by Gil Scott Heron, a celebrated African-American poet (whose dad, incidentally, was the first black man to play for Glasgow Celtic) called Whitey On The Moon. In this, Heron sardonically contrasts the America of poverty and deprivation that the black people of the time (and indeed, many now) endured, with the huge sums spent on space exploration projects. He was right. In many respects, it was obscene.

When I was in that same school, my favourite place was any of the five playing pitches, with the most hallowed being the ‘Top Harty’, a yawning, verdant expanse that was beautifully manicured and preserved for the better teams. If it was a cloudless summer evening there, around 4:30pm you’d hear the sonic boom of Concorde. Even the thought of it powering across the Atlantic at the edge of space was thrilling. By this time I had added ‘Concorde pilot’ to ‘astronaut’ on my list of preferred grown up jobs. It was more than a decade later before gastroenterologist joined the list.

For the first time since the Renaissance, society has decided not just to slow down, or even stop, but to reverse.

Concorde is gone, considered financially inviable by bean-counters. A tragic accident provided the fig leaf they needed to dump the old bird. The shuttle too now belongs to history and manned space exploration faces a very uncertain future with private corporations, whose intentions probably lie more in publicity stunts than scientific exploration. The playing fields where I heard Concorde roar are covered in bloody houses. Even Gil Scott Heron, who wrote so lyrically on the danger drug use represented to the emancipation of black people is dead, having spent the last two decades of his life destroyed by crack cocaine and its wretched consequences. Rich men made profit off that too.

Our horizons are becoming limited by small men and women higher up the Ponzi scheme than those minds who can move us forward.

This is happening in medicine too. It is very difficult to get the newest, most exciting medicines on the formulary due to astronomical cost and a voracious appetite to enhance already lavish profits. A big research theme here is the repurposing of old therapies, which while logical and laudable, represents a failure of ambition from us on behalf of our patients. Similarly, you won’t see grand new hospitals built for a very long time, but timid partnerships with private capital (can you guess who is going to benefit most from those?) may occur.

So I look at my boy and I wonder with the spaceships in museums, the poets dead, the planes slowing down and houses on the hurling field, what will be left for him to dream of? I recorded a Horizon special on the shuttle one night and we watch it together at least once a week. Me reminiscing of my own boyhood and marvelling at the science and audacity, him going: ‘LOOK! ROCKET! GO MOON!’

It takes men and women of vision to aim for the stars. I hope he will be one of them.

Another echo of those English classes 20 years past was a poem first published 101 years ago about the “names that stilled your childhood play,” contrasting them to those who:

“… add the halfpence to the pence

And prayer to shivering prayer, until

You have dried the marrow from the bone.”

I had no idea what he was on about at the time. I think I do now.