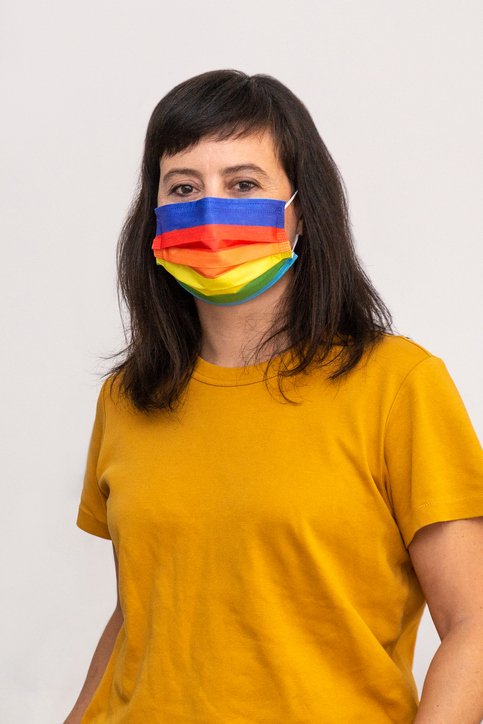 A series of concerns were raised with HSE social inclusion by LGBTI+ community representatives including “disbandment” of the ChemSex working group and declining availability of STI services, this newspaper has learned.

The issues were voiced at the November meeting of the LGBTI+ national inclusion strategy committee, which comprises representatives from Government departments and NGOs, particularly those representing LGBTI+ people.

The 18 November meeting was addressed by Mr Joseph Doyle of the Executive’s social inclusion unit. According to minutes, Mr Doyle told the meeting “there was a need to establish an LGBTI+ governance group within the HSE”.

Members of the LGBTI+ national inclusion strategy committee raised a series of concerns with Mr Doyle and the HSE. According to the minutes, these included “the disparity of resources for LGBTI+ issues in the HSE and the coordination and pace of change.

The effect of Covid-19 on an already below par service re: The accessibility and availability of STI services and the effect that is having with ‘HIV creep’ and on mental health; the closure of Gay Men’s Health Service; the disbandment of the ChemSex working group; transgender issues and the implementation of the report of the steering committee to develop an integrated service for those with gender identity issues.”

Mr Doyle said he would “take the issues raised back to the relevant areas within the HSE and provide a post-meeting update to the committee”.