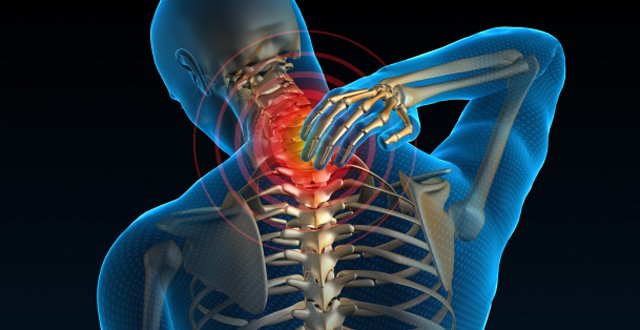 “Given the increasing requirement for institutions to work together and to share resources to do the best possible research, the establishment of IPRN will facilitate closer dialogue and collaboration between all active pain researchers based in academic institutions, hospitals, other healthcare practices, or industry,” said President of the Irish Pain Society and founding member of IPRN, Professor David Finn.

The IPRN will be launched by Professor Rolf-Detlef Treede, President of the International Association of Pain, at the 15th Annual Scientific Meeting of the Irish Pain Society at the Radisson Blu Hotel, Golden Lane, Dublin 2 on Saturday.

The launch will take the form of an inaugural research symposium where researchers from the various pain research groups across the country will give short presentations, followed by a round table discussion of collaborative opportunities and potential joint grant applications.

Chronic pain (pain which has lasted for three months or more) affects up to 35 per cent of the Irish population and is increasingly recognised as a disease in its own right.

Chronic pain is sometimes associated with psychological effects, which may include anxiety and changes in mood, as well as forgetfulness, and difficulties in focusing attention, planning tasks and making decisions.

To join IPRN contact Orla Doran on ODoran@coa.ie and put ‘IPRN’ in the email subject field.