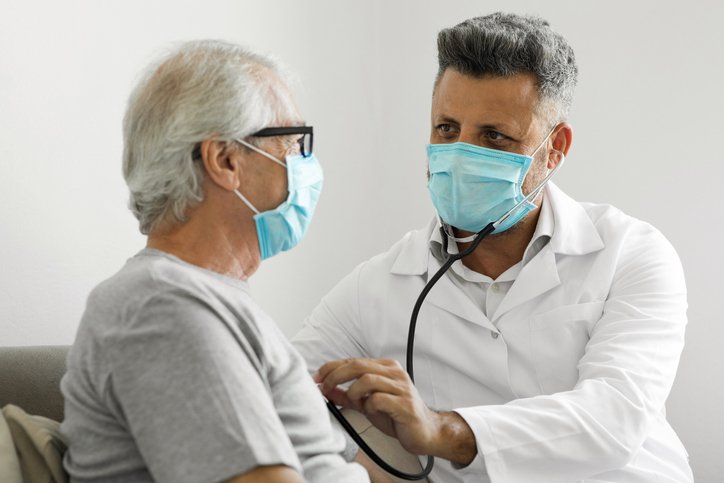 Treatment visits at out-of-hours GP co-ops have reduced by an average of 65 per cent compared to last year, according to Mayo GP and Chairperson of the National Association of GP Co-ops, Dr Ken Egan.

The drop relates to data for 2021 compared to treatment visits recorded in 2020, at one co-op, but is largely representative of the national picture, Dr Egan said. Triage of calls received by co-ops has increased significantly since the pandemic began and is continuing to increase, data shows.

At one co-op, the number of calls triaged rose by almost 84 per cent to date in 2021 compared to the same time period in 2020, he said. In January, when Covid-19 cases soared nationally and co-ops came under immense strain to meet patient demand, one co-op received some 3,600 calls in a 12-hour period.

Commenting on the current situation at out-of-hours services, Dr Egan remarked that co-ops were “starting to get busier and normal, non-Covid work is beginning to return again”.

He added that financial supports for out-of-hours services, which are currently at 100 per cent of 2019 funding, would continue until 30 June. Talks on extending supports have yet to take place.