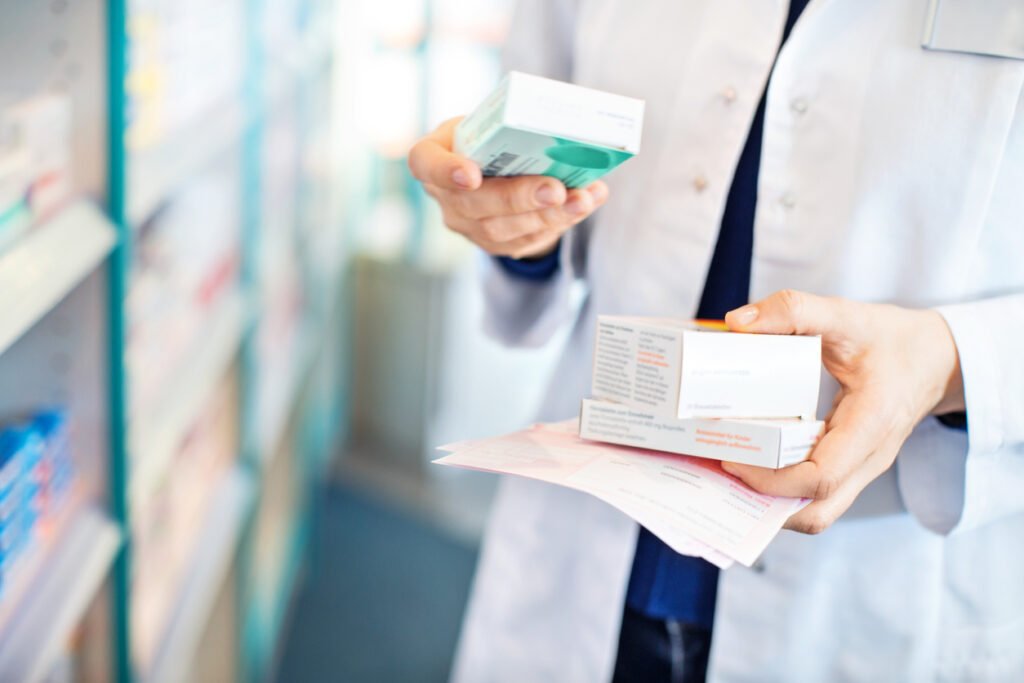 Lack of visibility of the private prescription of controlled drugs has been raised at a Medical Council stakeholder
group on overprescribing. Minutes of the group’s meetings, obtained by the Medical Independent (MI) under Freedom of Information law, also reported “concern that Ireland could go down the same route as the US regarding opioid addiction”.

The stakeholder group includes representatives from the Council, HSE, Department of Health, Pharmaceutical Society of Ireland, Health Products Regulatory Authority, ICGP, and College of Psychiatrists of Ireland. At a meeting of the group in March 2021, “the point was made that it can be difficult to get a full view on the prescribing of controlled drugs as currently private prescribing is not captured centrally….”

“There was a discussion with the representative from the Department of Health who said that she was aware that this topic had been discussed for some time and from the Department’s perspective, if legislative change is being suggested then the Department needs to know that all of the different pros and cons of a proposal have been considered.”

According to minutes, it was emphasised “that the legislative changes are required as the current situation just doesn’t make sense and that patient safety is at stake if this change doesn’t happen. It was acknowledged that the change does need to happen, but how it is done will need to be agreed.” A Department of Health spokesperson told MI: “The Department is participating in the working group with other stakeholders and is not in a position to comment further.”