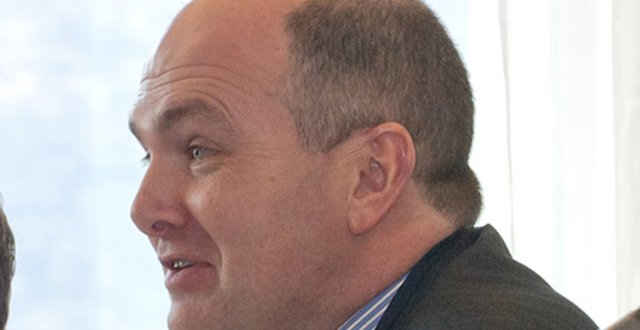 Dr Peadar Gilligan, President of the IMO, commented: “The fact that the President of the High Court, Justice Peter Kelly, felt compelled to point out the defective recruitment practices for doctors being appointed to posts in Ireland is a matter of grave concern. That doctors who lack the necessary knowledge and skill to perform safely in their role are being appointed to posts in Irish hospitals is unsafe for patients and unfair on those doctors who find themselves overwhelmed by the expectations of the role.”

He continued: “The fact that Irish hospitals are having to even consider appointing individuals to roles beyond their level of training or experience is indicative of a health system which is failing to attract and retain experienced and skilled clinicians. This recruitment crisis is as a direct result of the manner in which doctors have been treated in Ireland in the recent past.

“Failing to honour the contracts of NCHDs and failing to pay consultants the same salary for performing the same job has resulted in hospitals being forced to decide between appointing no doctor to a post or accepting a doctor who may not have the necessary training or experience.”

“These failures have resulted in having to appoint in excess of 130 non-specialists to consultant roles and having nearly 500 unfilled consultant posts nationally. The days of hospitals having multiple suitable applicants for all medical posts ended in 2012 with the political decision to cut consultant pay by 30 per cent on top of all the public sector cuts which had already significantly reduced pay and in addition to a breach of contract by the employer’s side.

“Hospital overcrowding resulting in increased risk for patients and doctors has made Ireland an unattractive place to work as a hospital doctor. Surgeons unable to operate due to theatre closures as a result of insufficient beds, medical specialists unable to admit patients for planned care and emergency medicine specialists having to provide care in dangerously overcrowded departments are all part of the reason we have a recruitment crisis in healthcare in Ireland and unless the necessary solutions are delivered this situation will not improve.”