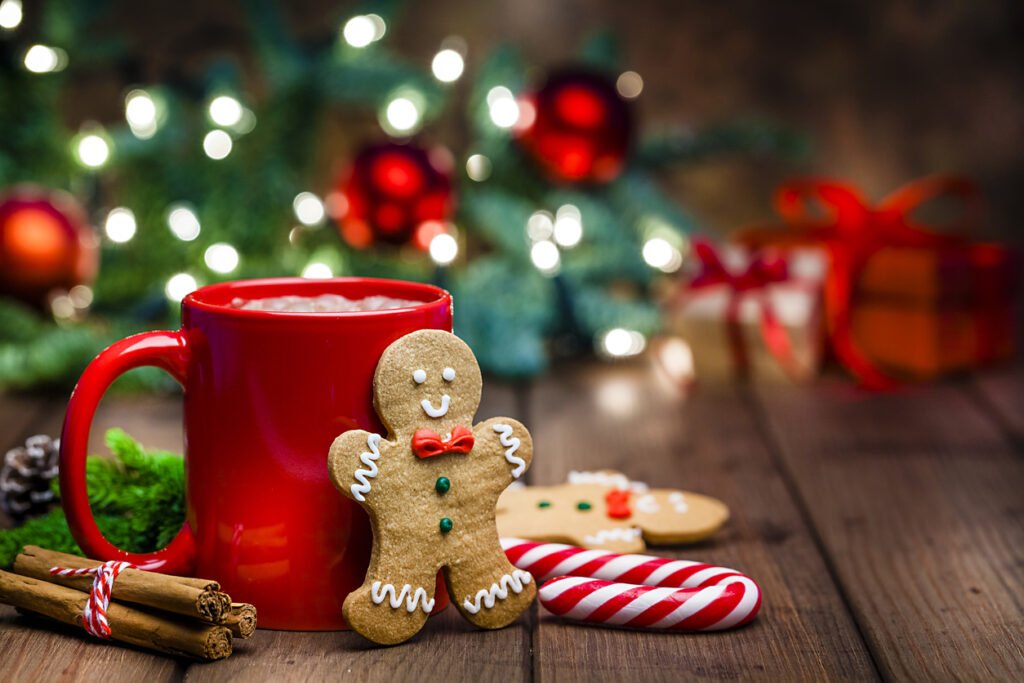 They say you really know Christmas is looming when RTÉ starts flogging us the Toy Show. But for many in the medical walk of life, the arrival of Christmas is signified by the annual BMJ quirky festive offering. It’s the ‘most wonderful time of the year’ when the esteemed journal embraces the offbeat, although the editors insist that whilst the topic can be from left-field, “research papers in the Christmas issue adhere to the same high standards of novelty, methodological rigour, reporting transparency, and readability as apply in the regular issue.”

“A potential causal mechanism may be Asian drivers losing sleep by watching high-profile European matches, which are often played in the middle of the night in Asia.” There are many other examples worthy of mention. For instance, from 2010, there is the beautifully-titled study, ‘Effect on gastric function and symptoms of drinking wine, black tea, or Schnapps with a Swiss cheese fondue: Randomised controlled crossover trial.’ If you’re interested in the authors’ conclusions, they wrote: “Gastric emptying after a Swiss cheese fondue is noticeably slower and appetite suppressed if consumed with higher doses of alcohol. This effect was not associated with dyspeptic symptoms.” So now we know.

Another offering from 2021 was ‘A shopping list of doctors’, which looked at how doctors have tried through the years to influence the diet of their patients, as well as noting some physicians who have developed foods or drinks that became so popular that they endure to this day. Quick examples are Dr Christopher Rawson Penfold (1811-1870) and Dr Henry John Lindeman (1811-1881), who both played a significant role in the development of the Australian wine industry. Today, their efforts can be seen on the supermarket shelves in the form of two popular wines, Penfolds and Lindemans.

Of course, some of the oddball research work can have practical implications – take for example this wonderful project from 2009 titled, ‘Effect of listening to Nellie the Elephant during CPR training on performance of chest compressions by lay people: Randomised crossover trial.’ A brief look at the results shows that listening to Nellie the Elephant significantly increased the proportion of lay people performing compression rates at close to 100 per minute.

However, it also increased the proportion of compressions delivered at an inadequate depth, wrote the authors, who posited that “listening to Nellie the Elephant as a learning aid during CPR training should be discontinued”. RCSI, take note. As usual, further research is required, this time “to identify music that, when played during CPR training, increases the proportion of lay responders providing chest compressions at both the correct rate and depth”.

A thoughtful offering, also from 2009, was titled ‘In praise of the physical examination’. It juxtaposes the onset of electronic medical records and advanced imaging technology versus the traditional bedside examination, and explores whether an important element of patient care has been lost. “If an alien anthropologist were to visit a modern teaching hospital, ‘it’ might conclude that, judging by where doctors spend most of their time, the business of an internal medicine service takes place around computer terminals,” wrote the researchers.

“These trends have left educators and trainees in internal medicine in two camps when it comes to the merits of the bedside examination,” they continued. “In the first camp are those who pine for the old days, bemoan the loss of clinical bedside diagnostic skills, and complain that no one knows Traube’s space or Kronig’s isthmus. In the second camp are those who say good riddance and point out that evidence-based studies show that many physical signs are useless; some might even argue that examining the patient is just a waste of time.”

The truth, they conclude, is “somewhere in the middle”. Other honourable mentions include ‘Beauty sleep: Experimental study on the perceived health and attractiveness of sleep-deprived people’, and ‘Mortality on Mount Everest, 1921-2006: Descriptive study’.

If you were thinking of submitting something for the 2021 issue, I’m afraid you’ve missed the boat, as the deadline for submissions was at the end of July. But if you want to get into the festive spirit, the archives are well worth a browse. May all our Dorsal View readers enjoy a happy, restful and stress-free Christmas and New Year. See you on the other side.