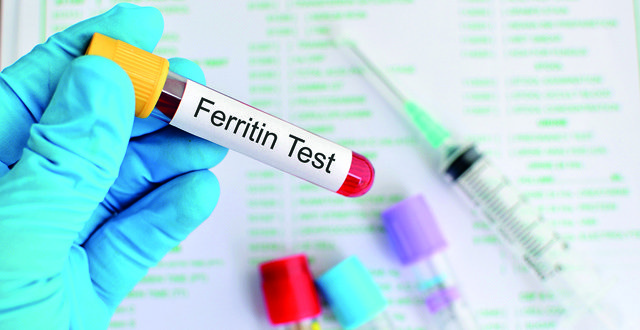 The latest European Society of Cardiology Guidelines for the diagnosis and treatment of acute and chronic heart failure (2016) contain specific guidance on the management of iron deficiency in HF and anaemia under its comorbidities section. The guidelines stress the significance of comorbidities more than any previous guidelines have. Iron deﬁciency is a comorbidity that received very little attention until the last decade, as evidence has accumulated, both for the signiﬁcance of this comorbidity and the emergence of safe, effective therapies that appear to offer signiﬁcant beneﬁts to the HF population who suffer with this comorbidity.

12g/dl in non-pregnant women over 15 years of age.