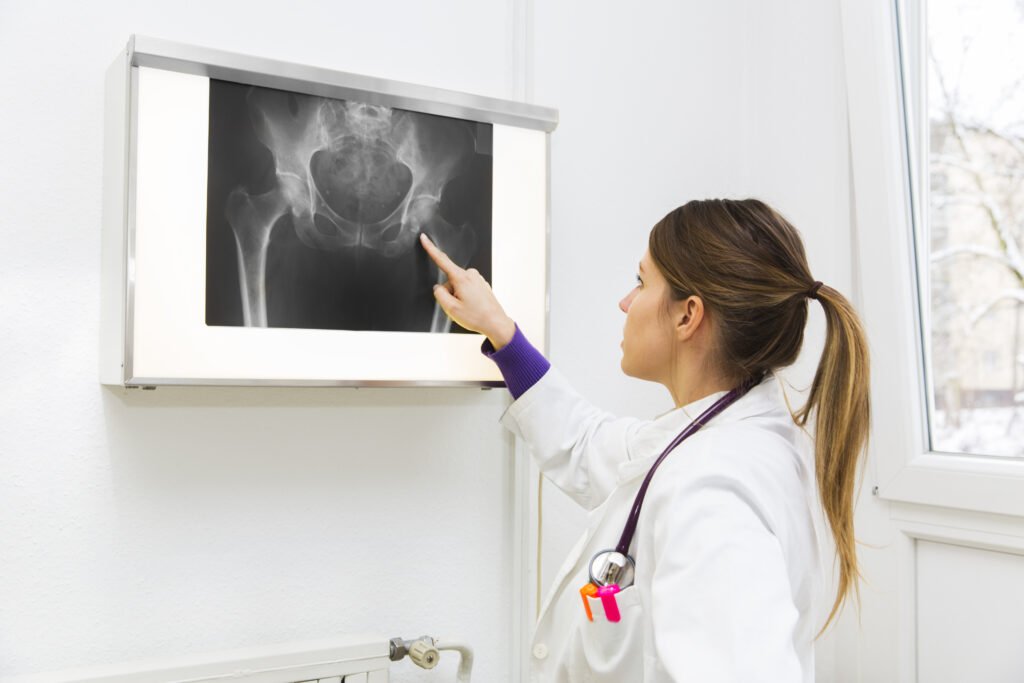 This year there were approximately 20 entries for the IOS medical research awards, and IOS President Prof Moira O’Brien praised the very high quality of the submitted projects. Dr Finlay Brennan, Bone Health Unit in the Mercer’s Institute in St James’s Hospital, Dublin, won the Young Investigator award for his project entitled ‘Prevalence of secondary hyperparathyroidism  and its relationship to vitamin D status’, which aimed to identify the prevalence of secondary hyperparathyroidism by categories of vitamin D status in a large cohort of Irish adults. The study participants were adults derived from the The Irish Longitudinal Study on Ageing (TILDA) cohort (aged 60+) and GP-tested patients (aged 18+) at St James’s Hospital, Dublin, between 2014-2018. Subjects with a serum calcium >2.5mmol/l or eGFR <30ml/min were excluded to avoid cases of primary hyperparathyroidism or elevated serum PTH due to advanced renal disease. A total 5,439 subjects were identified: 80.1 per cent were participants in the TILDA cohort. Just over twothirds (67 per cent) were female and the mean age was 71.5 ± 12.9 years (range 18-97) though GP-tested patients were younger (53.9 ± 16.9.). The prevalence of secondary hyperparathyroidism by 25(OH)D categories were 31.4 per cent (<30nmol/l), 13.5 per cent (30-49.9nmol/l) and 10.0 per cent (50-74nmol/l) with minimal differences between cohorts. Those who had normal serum PTH despite being deficient or insufficient, were more likely to be younger (P<0.001), have higher serum calcium (P<0.001) and eGFR (P<0.001) and lower serum ALP (P<0.001).

This is the largest Irish study to explore the relationship between 25(OH)D and PTH. Similar to others, Dr Brennan and colleagues found that about onethird who were deficient and one-in-seven who were insufficient have hyperparathyroidism. However, it also affected 10 per cent of those with higher 25(OH) D suggesting that a level >75nmol/l may be preferable, especially in older adults. Higher serum calcium was associated with a lower prevalence of hyperparathyroidism suggesting that adequate dietary calcium intake may help to mitigate PTH rises in deficiency.