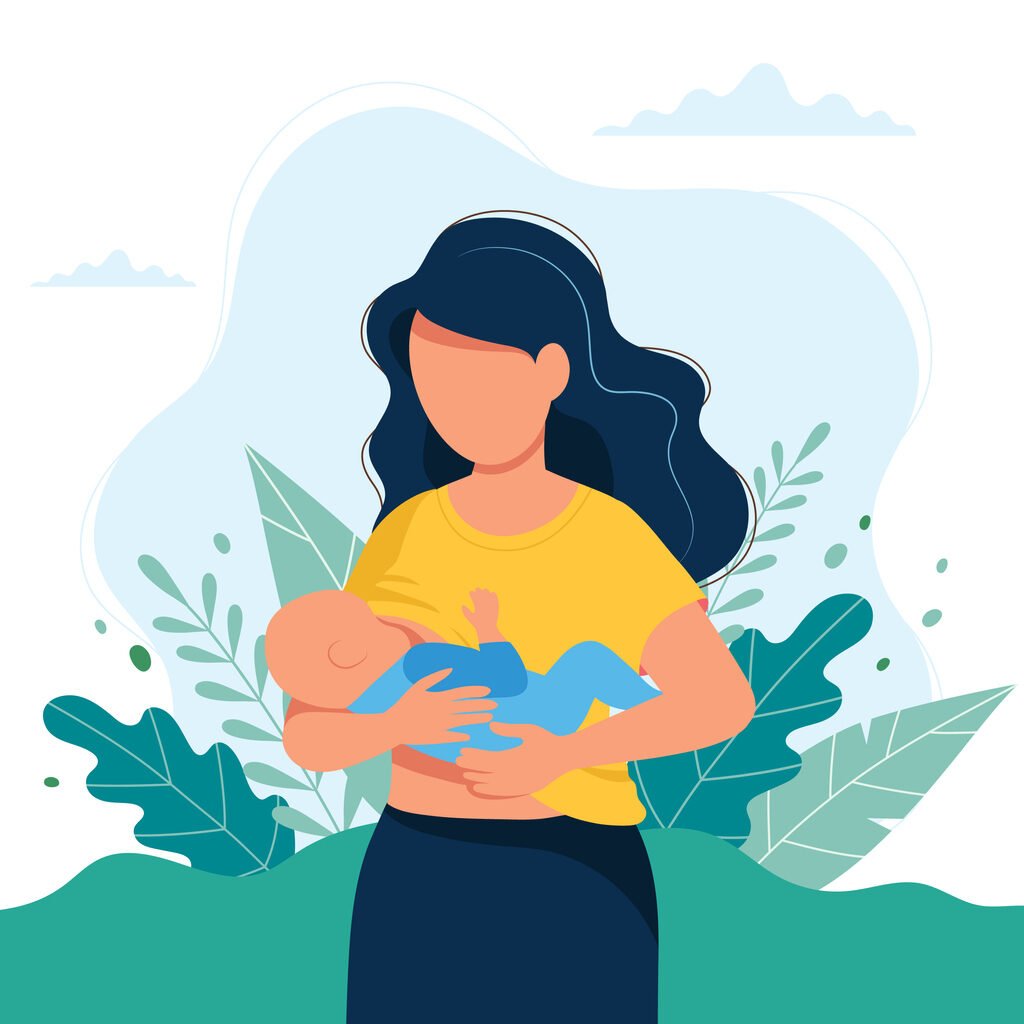 Maternal overweight and obesity are known to be associated with lower rates of breastfeeding success. Niamh Cahill highlights efforts underway in Ireland to boost rates through a new multicentre randomised control trial

Research shows that overweight and obesity leads to a 13 per cent reduction in breastfeeding initiation followed by a sharp drop off after
breastfeeding is commenced. Women who are overweight or have obesity are 76 per cent and 83 per cent less likely to breastfeed at six weeks and six months respectively, compared to women with a healthy body mass index (BMI).

In Ireland, breastfeeding research is lacking. Furthermore, our breastfeeding rates are lower than in other European countries and among the lowest worldwide. Breastmilk is effective against infectious diseases, as it strengthens the immune system by transferring antibodies from mother to baby, according to World Health Organisation (WHO).

Breastfeeding benefits both mother and baby and has long-term health benefits for children. Adolescents and adults who are breastfed as babies are less likely to be overweight or obese, or to develop type 2 diabetes. Globally, nearly two-out-of-three infants are not exclusively breastfed for the recommended six months – a rate that has not improved in two decades.

According to Prof Denise McGuinness, Lecturer in Midwifery and Assistant Professor at the School of Nursing, Midwifery, and Health Systems, University College Dublin (UCD), further research is required to identify how best to increase breastfeeding rates in Ireland and support women to breastfeed.

The Latch On study aims to investigate the effectiveness of a multicomponent breastfeeding support intervention on the rates of any breastfeeding at three months among women with a BMI >25kg/m2. Currently half way through their research, the team aims to recruit 220 mothers (and a support partner) in total. To date, 116 women have been recruited, with the study expected to continue for another 12 months.
Speaking to the Medical Independent, Prof McGuinness said that while breastfeeding rates are low in Ireland, they are increasing.

HSE data from 2019 shows that, at hospital discharge, 63.7 per cent of women were breastfeeding their newborns. At the first public health nurse visit, which takes place within 72 hours, the breastfeeding rate was 57.9 per cent. At three months the rate was 41 per cent, falling further at six months.

Factors that influence breastfeeding initiation and duration in women include socioeconomic status; father support; early skin to skin contact; rooming in; maternal education on breastfeeding; ongoing support from peers and health professionals; and assistance from lactation consultants.
Prof McGuinness stressed that the support of the baby’s father is a very important factor in breastfeeding.

More and more fathers want to support their partner and baby, but can sometimes lack the necessary skills or knowledge to do so, she added.
Factors associated with a shortened breastfeeding duration include formula intake in hospital and in the first month; insufficient milk supply; breastfeeding self-efficacy; confidence; support; and knowledge.

Nulliparous women may experience breastfeeding differently to multiparous women and are more likely to experience challenges. According to Prof McGuinness, women with a raised BMI are at increased risk of poorer breastfeeding practices. In Ireland, 50 per cent of women have a raised BMI (>25kg/m2) at their first antenatal appointment. Rates of overweight and obesity are increasing globally and the trend is also evident in pregnant women.

But why do women with a raised BMI find it challenging to breastfeed?
According to study Co-Lead, Dr Marie Conway (PhD), there are several reasons, which can be broadly broken down into three categories. The first is “psychosocial and anatomical”. According to Dr Conway, free androgens increase with a raised BMI and mid-pregnancy androgen levels have been negatively correlated with breastfeeding duration at three and six months.

Furthermore, subclinical hypothyroidism may cause overweight or obesity. Thyroid hormones, especially levothyroxine (T4) and liothyronine (T3), are required for the initiation and maintenance of breastfeeding.

The second category relates to “psychosocial” reasons. Women require confidence to reach their breastfeeding goals and are impacted by the feeding practices of friends and family, maternal self-efficacy and body image. Socioeconomic status is also a big factor in breastfeeding and women who are overweight or have obesity are usually from lower socioeconomic groups, said Dr Conway.

Interventions shown to improve longer term breastfeeding outcomes include those embedded into standard care; ongoing scheduled postpartum visits; tailored interventions to population needs; interventions delivered by health professionals or peers (or a mix of both); and face-to-face support. The WHO and Unicef have developed “10 steps to successful breastfeeding”, highlighting that one measure alone is inadequate to support women to breastfeed.

A number of primary and secondary outcomes are under analysis, including breastfeeding at three months postpartum via a self-reported questionnaire; breastfeeding initiation rates; breastfeeding self-efficacy; intentions to breastfeed following the antenatal component; and maternal and partner supports, including attitudes towards breastfeeding. Women included in the study are those with a BMI of 25 or higher at their first antenatal visit. Recruitment usually occurs between 26 and 34 weeks of pregnancy.

Support partners must be willing to participate in the trial and online questionnaires will take place until the baby is six months old. The research team includes staff from the UCD Perinatal Research Centre and the UCD School of Nursing, Midwifery, and Health Systems. Recruitment is taking place at the following hospitals: National Maternity Hospital, Dublin; Midland Regional Hospital, Mullingar; St Luke’s General Hospital, Kilkenny;
and Wexford General Hospital.

Covid-19 has impacted recruitment, usually undertaken face-to-face at hospital clinics. Recruitment is continuing through social media and self-referral via posters and leaflets in clinics and foetal assessment units.
Data collected to date shows that the average age of mothers, all of whom are primipara women with singleton pregnancies, is 33.2 years. Around 94 per cent are employed, 90 per cent are married or co-habiting and 83 per cent are Irish.

A review of research literature from 1995-2014 on breastfeeding rates in mothers with obesity, published in the International Breastfeeding Journal in 2015, concluded that “much of the evidence at this stage points to physiological factors such as difficult birth, delayed onset of lactogenesis II, and imbalances of hormones and adipokines as likely contributors to lower breastfeeding rates in obese women.”

“Only a single intervention providing scheduled support by an IBCLC [International Board Certified Lactation Consultant] has shown a significant effect to increase breastfeeding duration and exclusivity in obese mothers. Further research is needed to identify modifiable behavioural and physiological variables that may lead to increased breastfeeding exclusivity and duration in obese mothers.”

At three months postpartum, 70 per cent of respondents from Dublin and 60 per cent from Wexford were breastfeeding, the study found. Mothers perceived the one-to-one consultation with the lactation consultant during postnatal hospitalisation as the most helpful part of the intervention, said Prof McGuinness.

Inclusion of a partner was universally viewed positively as a means to support the mother’s decision to initiate and continue breastfeeding. The study data was then used to design the Latch On study.

It is hoped that the Latch On study will help policy-makers by providing insights into what specific interventions are effective in improving breastfeeding rates for women with a raised BMI and will highlight the measures that would be most cost-effective to implement nationally.