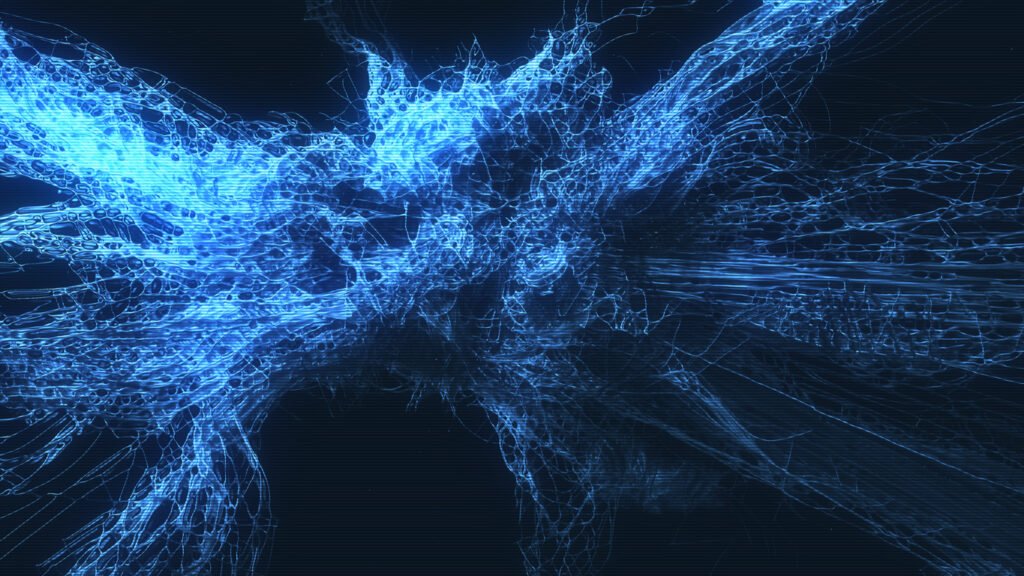 Breast cancer is the most common type of cancer globally, with over 2.3 million occurrences every year. Up to one-in-eight women in Ireland will develop breast cancer in their lifetime, with over 3,700 diagnoses per year. Recurrence after surgical resection is an ongoing challenge in the management of early-stage breast cancer, particularly in cases where tumours spread to distant tissues. Mortality rates for breast cancer patients who experience distant metastasis are high, highlighting the importance of identifying patients who are predisposed towards these high mortality phenotypes such that appropriate treatment can be given.

While these risks can be decreased significantly with chemotherapy, it is desirable to further stratify patients, where appropriate, into different risk groups so as to minimise use of chemotherapy where no benefit is likely to accrue and thereby increase quality-of-life.

Through use of modern genomic technologies, it is possible to assess the degree to which large numbers of molecules are expressed in a cancer tissue. This opens up whole new dimensions of information that can be used in clinical decision making, as what is known about a given tumour is vastly expanded to include further biological information relating to factors that influence survival likelihood, such as a tumour’s capacity to undergo key cellular transitions.
These factors can be quantified and combined into panels that correlate with different cellular processes and may be prognostic for recurrence risk. There has already been much work done in leveraging these new technologies into clinical benefits, primarily through the development of biomarkers. Biomarkers are single or combined markers that have a statistically robust relationship with some aspect of disease.

The idea of stratifying cancer patients using molecular patterns is not new and many biomarkers of prognosis have been identified across multiple cancer types over the past decades. A game-changing development in the area of early-stage breast cancer was the development of the Oncotype Dx assay nearly 20 years ago. This 21-gene assay, which is performed in a centralised manner (ie, by sending out specimens to an external provider) on conventionally fixed cancer tissues, is commonly used to provide prognostic information in relation to early-stage breast cancer patients that have hormone receptor-positive disease.

A recent report in the European Journal of Cancer (Lynch et al, 2021) has provided additional clinical validation of an indigenously developed prognostic assay for early-stage breast cancer in a study involving analysis of tumour specimens from 404 patients across 11 Irish hospitals. The original discovery of this multi-gene biomarker, called OncoMasTR, was made just over five years ago during a research collaboration between Prof William Gallagher (University College Dublin) and Prof Adrian Bracken (Trinity College Dublin) (Lanigan et al, 2015). OncoMasTR is a multi-gene biomarker which examines the levels of three prognostic genes and is performed using a straightforward PCR-based test on formalin-fixed tissue specimens. Critically, this new assay can be performed in a decentralised manner within a local hospital environment.

The recent research study by Lynch and colleagues, which was led by investigators in UCD, the RCSI, and OncoMark, looked at how well the OncoMasTR test performed in comparison to several risk assessment tools in routine clinical use. The risk factors used included the age of the patient, as well as the size and grade of the tumour, along with Oncotype Dx score. Crucially, the tumour specimens from this study were derived from a subset of those patients enrolled in the TAILORx study, thereby allowing for direct comparison of prognostic performance of OncoMasTR versus Oncotype Dx. The findings showed that OncoMasTR was the most accurate risk classifier for identifying patients with lower or higher risk for disease recurrence. It also added prognostic information to other risk tools.

Overall, this key clinical validation study showed that the OncoMasTR test had truly excellent performance in
terms of predicting outcome of early-stage breast cancer patients, with improved performance versus the currently used approaches in the clinic. It was also an excellent example of collaborative science, made possible by
the support of Cancer Trials Ireland, 11 hospitals across the country, and the close interaction of industry and academia to progress the development of next-generation diagnostics for patients with early-stage breast cancer.
The OncoMasTR test, which received the CE mark in 2018, has been shown in other studies to be analytically
robust (Loughman et al, 2018) and may provide a more economical solution for patient risk assessment, delivered in a local, hospital laboratory setting.

Local testing also provides for a more rapid result being relayed to the treating clinician and patient and, in doing so, may relieve some of the anxiety associated with shared decision making. The OncoMasTR test has also been shown in two other clinical validation studies, involving over 1,800 patients from the UK and Austria, to provide superior prognostic information compared to other conventionally assessed parameters (Buus et al, 2020 and Filipits et al, in press). In summary, the OncoMasTR test has achieved level 1 evidence in terms of clinical validation and is primed for use in the clinic.

Building on this work, Prof Gallagher and his colleagues are currently funded via an SFI Investigator Programme grant, called OPTi-PREDICT, to develop an immunohistochemistry (IHC)-based version of the OncoMasTR assay. In this respect, significant progress has been made towards development of a multi-marker staining approach where multiple proteins linked to OncoMasTR biology can be visualised within the same clinical specimen. This spatial profiling approach also allows for assessment of OncoMasTR proteins of interest within the broader tumour microenvironment, including their proximity to tumour infiltrating lymphocytes, which have recently emerged as important determinants of prognosis and response to therapy.

This work is also being aided by the ground-breaking Precision Oncology Ireland (POI) programme, of which Prof Gallagher is Deputy Director, which has brought together cancer researchers from five academic institutions across Ireland to work with eight industry partners and six cancer charities (www.precisiononcology.ie). In particular, the Irish Cancer Society is providing co-funding with SFI for a dedicated tissue imaging facility, managed by Prof Gallagher’s research team, which is providing support to various projects at a nationwide level in respect of advanced digital pathology and associated biomarker studies across multiple cancer types.

More recently, Prof Gallagher and his team have received funding via the Disruptive Technologies Innovation Fund (DTIF) programme for an innovative academia-industry collaborative project, called iPATH-CAN, which will examine the prognostic potential of uniting data from digital pathology and molecular diagnostics, such as the OncoMasTR assay. iPATH-CAN, which also involves two Irish companies, Deciphex and OncoAssure, is focused on harnessing the power of artificial intelligence (AI)-based approaches to mine pathology image data in early-stage breast and prostate cancer and combine this effectively with molecular diagnostic information from the same tissue specimens.

This three-year programme, which is organised under the auspices of Enterprise Ireland, will provide valuable
data in terms of examining the potential of AI to enhance clinical decision making, particularly in the context of
patient stratification.

In summary, the future of molecular diagnostics in cancer is bright, with many new innovations relating to multi-marker approaches having been developed, with some of these having demonstrated utility within the clinic. Such advances in precision oncology will benefit patients by providing more tailored treatment approaches, while also leading to improvements in cost-effectiveness of associated patient management.