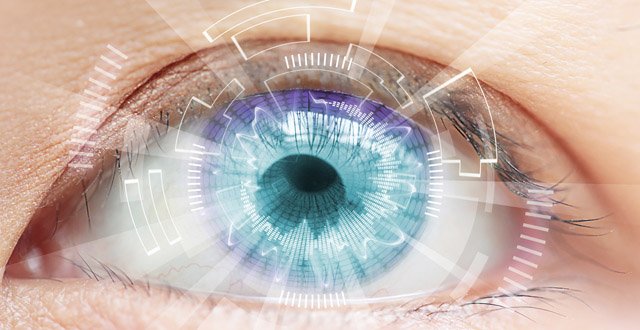 Dr Caroline Baily, SpR in Ophthalmology, Royal Victoria Eye and Ear Hospital (RVEEH), Dublin, presented the findings of the first study on the epidemiology of uveal melanoma in Ireland at the conference.

The observational study included 259 eyes in patients referred to the RVEEH, the national tertiary centre for ocular melanoma, since 2010. It found that the age-adjusted incidence of uveal melanoma in Ireland was 11 cases per million.

“It is possible we have the highest incidence in the world. This is a difficult thing to state, because you can’t be exact, but based on what we have it is exceptionally high, but we’d need 10-year data to be absolutely sure of that,” she added.

Treatment included brachytherapy (63.7 per cent), enucleation of the affected eye (27 per cent) and proton beam radiation (9.2 per cent). Chromosome 3 loss and chromosome 8q gain were identified in 29.3 per cent and 29.7 per cent of cases, respectively.

Before 2010, Irish uveal melanoma patients had to be referred to Liverpool, UK, for treatment. While public and general health professional awareness of uveal melanoma is low in Ireland, “it is a very rare disease”, Dr Baily noted.

There will be full exclusive coverage of the ICO Annual Conference, which took place in Killarney on 18-20 May, in the next issue of MI (9 June).