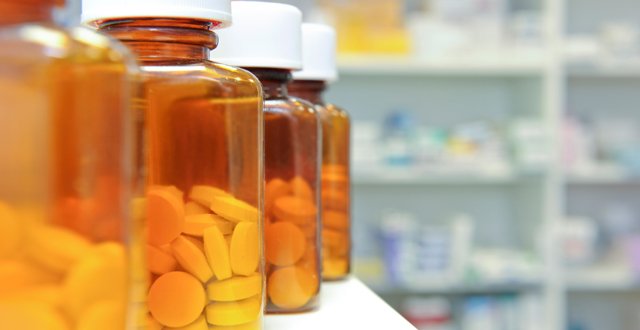 IPHA made the call as part of its pre-Budget submission.

“This will be difficult to achieve as overall public expenditure is now firmly pegged to underlying economic growth,” Mr Breslin told delegates in a speech at IPHA’s Annual Conference on 11 November.

“Indeed, the underlying measure of economic performance used is not nominal growth in GDP.  It is based upon an estimate of the sustainable growth path of the economy which, in terms of where we are in the current economic cycle, is likely to be a good deal less than the headline rate of GDP growth,” he said.

“We also have to provide for continuation in the urgent reduction in public debt levels towards more sustainable levels.  I won’t labour the finer details other than to say that, insofar as these things are foreseeable, the budgetary outlook for health for the next number of years is I think likely to be, at best, one of modest increase.”

Mr Breslin said the most recent agreement with IPHA in 2012, which has generated more than €400 million in savings, has allowed the State to achieve greater value for money without compromising continuity and security of supply.

It has helped to release some much-needed resources for new therapies, “while continuing to encourage the innovation that is so important in your industry”.  It provided a planning framework within which business can be conducted by the industry, he added.

“Our own analysis of the current agreement is that, in line with expectations, it produced very significant savings, although the cost of introducing new therapies over the life of the deal exceeded that provided for in the agreement.”

Mr Breslin said negotiations on a new agreement were due to begin in the coming weeks.

“I know that your Association is anxious to engage in this process and I look forward to a constructive and realistic engagement that will result in a mutually acceptable outcome,” he said.