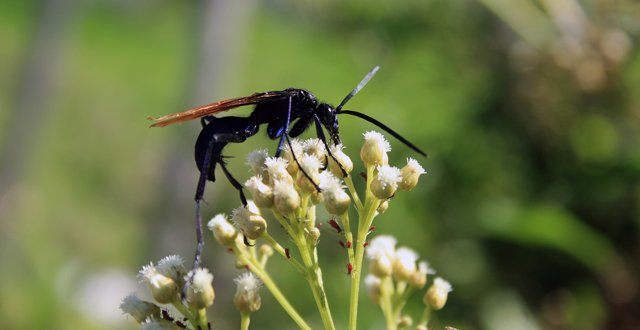 A reader kindly got in touch to highlight the work of Mr Archibald McIndoe, a WWII plastic surgeon who pioneered many then-unprecedented techniques and formed a patient group known as ‘The Guinea Pig Club’. Such a name would never be allocated to any modern patient group, but political correctness should not preclude us from taking a minute to consider the remarkable achievements of McIndoe.

The Club consisted of 39 patients of the Queen Victoria Hospital in the UK and most of its members were fighter pilots and bombers who had extremely severe burns, mostly to the face and hands. The club’s name was derived from the experimental techniques McIndoe used to try to restore some kind of life for these men.

An example of this was an air gunner named Les Wilkins, who lost his hands and most of his face in battle. McIndoe made incisions between his knuckles to create fingers for the unfortunate soldier, a very bold technique indeed for its time.

To be a member, a patient had to have undergone a minimum of 10 surgical procedures.

But McIndoe’s talents for medicine extended beyond the realm of pure surgery — again ahead of his time, he placed great emphasis on quality-of-life for these patients and often, the usual hospital rule book was thrown out the window. For example, barrels of beer were kept on the ward and patients were not required to wear the usual hospital ‘uniforms’.

He was also cogniscent of the psychological aspects of their injuries. McIndoe encouraged local families to take in the patients — most of whom were severely disfigured due to their injuries — as guests in their homes. As a result, the small town of East Grinstead became known as ‘the town that didn’t stare’.

Such an extraordinary physician, combined with an equally remarkable group of patients, created a collegiality that was not without its quirks. For example, the club’s secretary was always a man who had severe damage to his fingers, so as to ensure the meeting minutes would not be verbose.

Similarly, the treasurer was an airman who had suffered severe burns to his legs, ensuring that he could not run off with the club’s funds. After the war, the members met annually, right up until 2007.

The last word goes to the members themselves, who even devised their own club anthem:

We are his guinea pigs.

With dermatomes and pedicles,

And when we get our discharge, we’ll shout with all our might,

We’d rather drink than fight!”

I recently came across some rather unusual medical advice on how to deal with the extreme pain caused by the sting of the Tarantula Hawk (pictured above).

Luckily, this bad boy is not really interested in humans, but prefers to prey on tarantula spiders, as the name suggests. However, its sting rates highest of all on the Schmidt Sting Pain Index and the best advice available when stung is to “lie down and start screaming”.

Invertebrate Biologist Ben Hutchins is reported in The Telegraph as saying: “There are some vivid descriptions of people getting hurt by these things. Their recommendation — and this was actually in a peer-reviewed journal — was to just lie down and start screaming, because few if any people could maintain verbal and physical co-ordination after getting stung by one of these things. You’re likely to just run off and hurt yourself. So just lie down and start yelling.”

Check that bag of bananas before you open it and have the yoga mat standing by.

I was unfortunately not able to attend the recent Edinburgh Fringe Festival but it’s worth relating a few of the best jokes served up by the dazzling array of comedians who took to their respective stages.