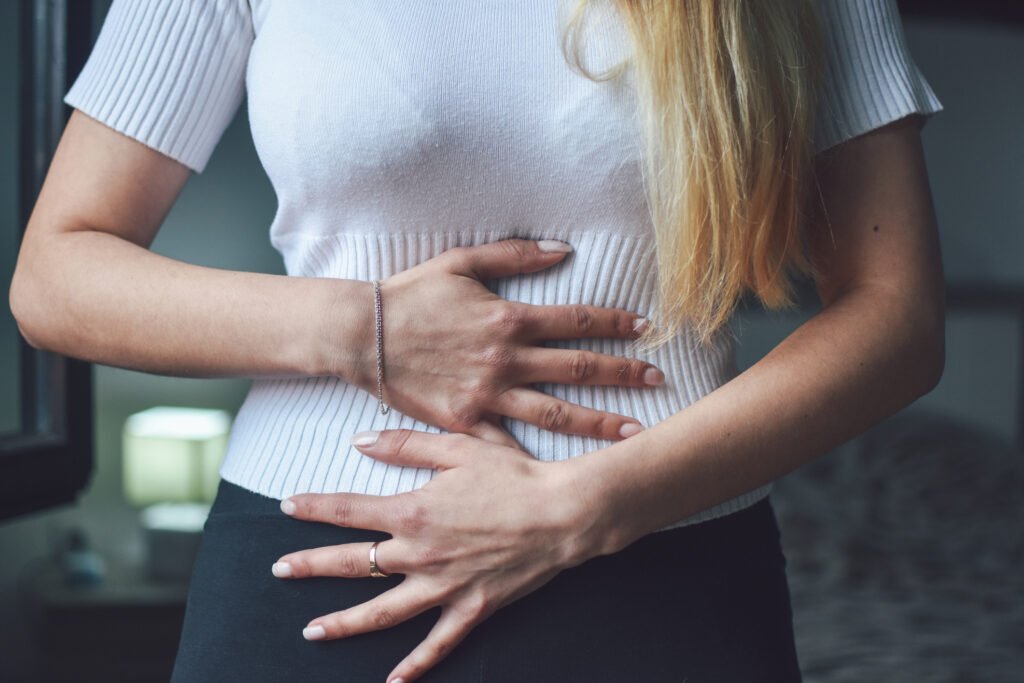 The impact of pregnancy on IBD, the impact of the disease on pregnancy including considerations for delivery, and the role of pre-conception counselling are issues that need to be understood

Inflammatory bowel disease (IBD) (Crohn’s disease and ulcerative colitis) is commonly diagnosed between the age of 15-35 years, and therefore is often encountered in women of reproductive age. Crohn’s disease can affect any part of the gastrointestinal tract from the mouth to anus and is characterised by transmural inflammation and skip lesions.

Ulcerative colitis is characterised by mucosal inflammation of the colon. Risk factors for IBD include genetic factors,
alterations in the gut microbiome, non-steroidal anti-inflammatory drug (NSAID) use, smoking in Crohn’s disease, and stress.

IBD is increasingly commonly encountered in pregnancy, however, patients with Crohn’s disease experience higher rates of voluntary childlessness. This may be explained by misinformation, and subsequent fear of the effect their disease and medications will have on pregnancy. Poorly controlled disease is associated with sub-fertility. Active disease is associated with increased pregnancy risks including rates of pre-term delivery, Caesarean section, and low birth weight. Effective treatment enables the majority of women with IBD to have healthy pregnancies, however.

IBD pregnancies can be complex and require multidisciplinary team input involving gastroenterologists, IBD nurses, obstetricians, midwives and colorectal surgeons where necessary. Well-controlled disease in women of reproductive age allows them to consider and plan for pregnancy. Optimal disease control before and during pregnancy is imperative.

The impact of pregnancy on IBD

While evidence is conflicting, in general pregnancy does not increase the risk of a disease flare in women with IBD provided the disease is well controlled at conception. Women with active disease at conception are at a higher
risk of a disease flare during pregnancy. In women with a history of surgical management for IBD, the growth of the uterus in the second and third trimester can lead to surgical complications such as adhesional bowel obstruction or volvulus.

The indications for emergency surgery in pregnancy are the same as for those outside of pregnancy. Ultrasound
or MRI are preferred over CT for evaluation of an acute abdomen in pregnancy to avoid foetal radiation exposure. Surgical complications although rare are associated with a risk of preterm delivery and foetal loss. All women with IBD in pregnancy should be linked with a dietitian and should be screened for nutritional deficiencies. Adequate weight gain in pregnancy is important for foetal growth and women with active disease in pregnancy or evidence of malabsorption should have ultrasound assessment of foetal growth in the third trimester to screen for growth restriction.

The impact of IBD on pregnancy It has been suggested that women with IBD have lower fertility rates although this may be explained by an increase in voluntary childlessness. Pelvic adhesions, pelvic abscesses and subsequent tubal disease are associated with subfertility. Women may choose not to become pregnant due to concerns about the effect of their disease on pregnancy, safety of medication or mode of delivery.

Obstetric outcomes in women with quiescent disease are similar to pregnant women without IBD. Higher rates of
miscarriage, low birth weight and pre-term birth are noted in women with active disease at conception.

Caesarean birth is generally recommended for obstetric indications only and the majority of women with IBD have no
contraindication to vaginal birth, although a high rate of Caesarean section is seen in this cohort. Elective Caesarean birth is recommended in women with active perianal disease due to the implications for healing in the event of perineal trauma during vaginal delivery. The presence of an ileoanal pouch or ileoanal anastomosis is a relative
indication for Caesarean delivery, but the decision must be individualised, taking into account the patient’s preference and history.

Induction of labour is usually only indicated for obstetric reasons, but may be considered at term in women with active
disease where optimal medical treatment is not possible due to pregnancy. Pre-conception counselling All women of childbearing age with IBD should have a discussion about pregnancy intentions and contraception in order to
prevent an unplanned pregnancy. Women wishing to become pregnant should be advised to avoid conception at a time when their disease is active as this is associated with poorer pregnancy outcomes. Pre-conception advice should take into account medication and ideally women should be stable on medication that is safe to continue
in pregnancy prior to pregnancy.

The biologic agents used in IBD (most commonly anti-TNF alpha antibodies) are largely safe to continue during pregnancy. Infliximab and adalimumab are transferred across the placenta with the highest rate of transfer occurring in the third trimester. For this reason, these medications are often discontinued at approximately 30 weeks’ gestation.

Certolizumab does not cross the placenta so readily and can be safely used throughout pregnancy. The biologic agent ustekinumab is recommended for refractory disease and there is limited data on its use in pregnancy. What data is available shows no evidence of harm and an evaluation of the risks and benefits should be undertaken with the patient.
Consideration may be given to continuing biologic agents throughout pregnancy in women at a high risk of flare.

It is advisable to avoid live vaccination for the first six months of life in any infant exposed in utero to biologic agents in the third trimester. Biologic agents can be used in breastfeeding, as while present in small amounts in breastmilk they are broken down in the infant’s GI tract.

The aminosalicylates sulfasalazine and mesalazine are commonly used to treat UC and are generally considered safe in pregnancy and breastfeeding. Azathioprine is commonly used as a steroid-sparing agent in IBD and is not associated with any increased risk of congenital malformation, miscarriage, low birth weight or pre-term birth.

Steroid use is generally not recommended at higher doses in the first trimester due to an association with cleft lip and palate although this has been disputed. Steroid use in later pregnancy is associated with hypertension and gestational diabetes, however, their benefit usually outweighs these risks if they are required to maintain disease remission. Women exposed to prolonged steroid use in pregnancy require additional steroid cover intrapartum/at the time of elective Caesarean to reduce the risk of an adrenal crisis.

Mycophenolate mofetil and methotrexate are contraindicated in pregnancy due to teratogenic effects and women of reproductive age using these agents should be advised to use effective contraception. Women with IBD should be reassured that many medications are safe to continue in pregnancy and the majority of women will have healthy pregnancies with good outcomes.

Women should be encouraged to stop smoking prior to pregnancy, both for the benefit to the pregnancy and because of its association with increased disease activity in Crohn’s disease.

With improved medical treatment the majority of women with IBD can expect favourable pregnancy outcomes. Pre-conception planning and multidisciplinary input from obstetrics and gastroenterology are paramount. Safety data for biologic agents is improving and the majority of treatments can be continued to the third trimester.

Conception should be planned for a time when disease is in remission to reduce the risk of obstetric complications.