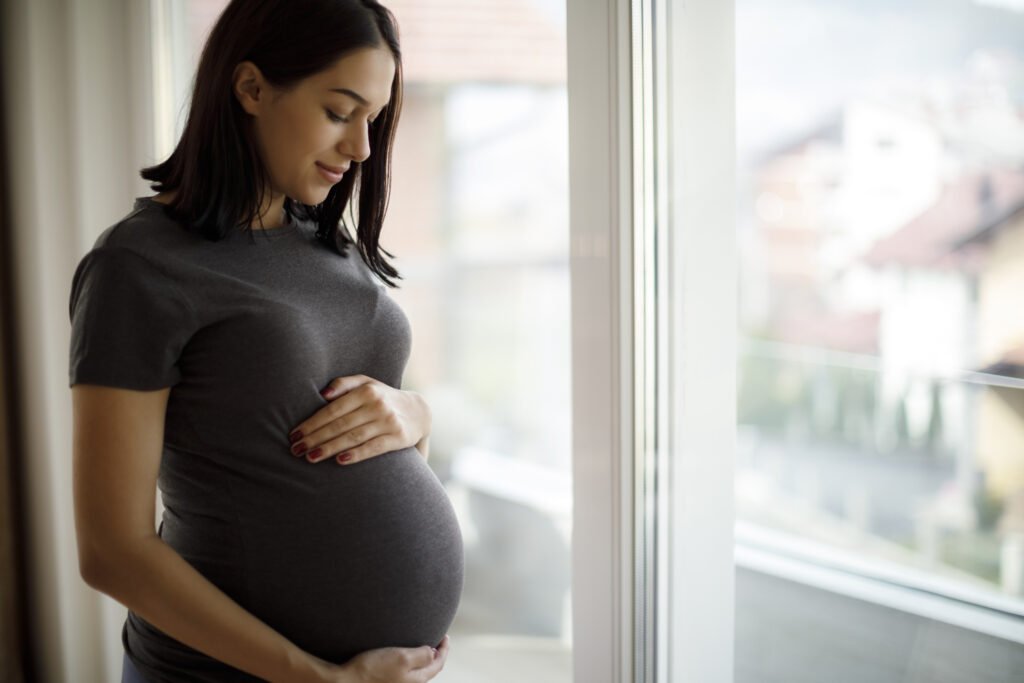 A number of eposters were presented at the virtual meeting of the ISG Winter Meeting from researchers around the country. One of these, ‘Inflammatory Bowel Disease and Pregnancy – Clinical Care Guidelines’, was by Foley et al from the department of gastroenterology at Beaumont Hospital, Dublin.

“IBD affects young people, with more than 50 per cent diagnosed before 32 years of age and 25 per cent of women conceive subsequent to their diagnosis.

Of relevance to pregnancy and fecundity is that IBD often necessitates the use of potent immunomodulator and biologic therapy as well as abdominal and pelvic surgery. Issues concerning fertility, antepartum pregnancy management, mode of delivery and lactation are influenced by disease activity, medications, perianal disease and previous ileoanal pouch surgery.

Given the complexity of managing both a chronic inflammatory disease and pregnancy we felt a clinical care guideline would benefit both clinicians and patients.”

The researchers stated while voluntary childlessness is common in women with IBD, they have similar rates of conception to non-IBD patients unless they have had surgery. They also have equal chances of achieving a live birth compared to women in the general population undergoing assisted reproduction therapy.

There is an increased risk of pregnancy-related complications even when disease is quiescent. Moderate-to-severe disease-activity is associated with higher complication rates and ideally patients should be on low-risk medication and in clinical remission at conception, the researchers said.

They said that the aim should be for three-to-six month remission prior to conception, reducing the risk of flares during pregnancy and post-partum, and methotrexate should also be stopped for at least three months prior to conception.

IBD patients, especially patients with previous pelvic surgery, who are unsuccessful in conceiving for six months should be referred to a fertility specialist.

They added that IBD therapy can resume 24 hours after vaginal delivery and 48 hours after caesarean delivery. IBD therapies and breast feeding is safe, but sulfasalazine and tofacitinib should be avoided. Live vaccines, rotavirus vaccine and the BCG vaccination in infants exposed to biologics until after six months of age should also be avoided.

The benefits of continuing medical treatment for IBD in pregnancy outweigh the risks, but the researchers said not to use corticosteroids as maintenance therapy.

Continuation of biologic therapy during pregnancy has been associated with reduced flares, reduced disease activity, fewer post-partum flares, and a lower incidence of adverse pregnancy outcomes, they said.

They advised to aim for maintenance monotherapy, adding that acute flares can be managed with short courses of corticosteroids. Prophylactic anticoagulation can be used in hospitalised patients.