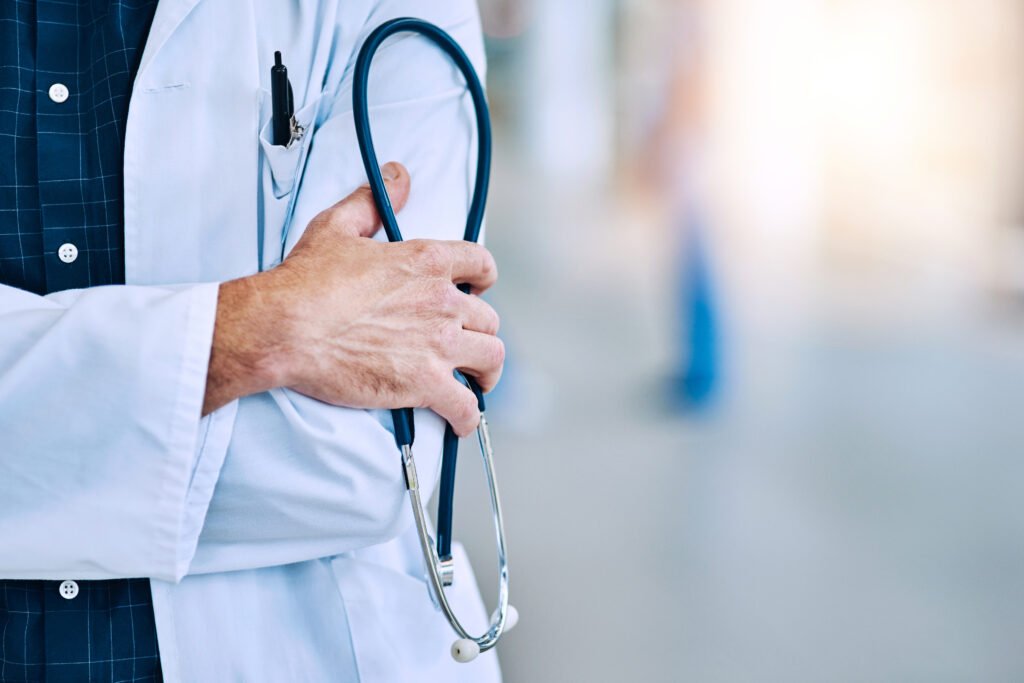 An increasing number of half-time consultant positions have been approved by the consultant applications advisory committee (CAAC), according to a report presented at one of its meetings. The report, seen by the Medical
Independent (MI) following a Freedom of Information request, outlined the number of posts approved on a 0.5 whole-time equivalent (WTE) basis between January 2018 and October 2020.

Seven were in general medicine; six in surgery; five in pathology; four in anesthesiology; four in psychiatry; two in obstetrics and gynaecology; two in radiology; two in paediatrics; and one in intensve care medicine. The number of half-time posts being presented before the CAAC was raised by members at its meeting in October. The CAAC Chair Prof Áine Carroll had requested a report on the number of posts involved and it was brought before the meeting in December.

Meanwhile, the IHCA has warned it is increasingly urgent that additional consultant staffing and extra capacity is put in place in hospitals if waiting lists are to be reduced. IHCA President Prof Alan Irvine said: “Minister [for Health Stephen] Donnelly must engage with the Association on record and growing waiting lists, including the solutions at his disposal to fill the 728 permanent consultant posts that are vacant and the opening of additional hospital facilities. If these twin deficits are not addressed without delay, the structural mismatch between capacity and demand will continue to increase rather than decrease waiting times.”