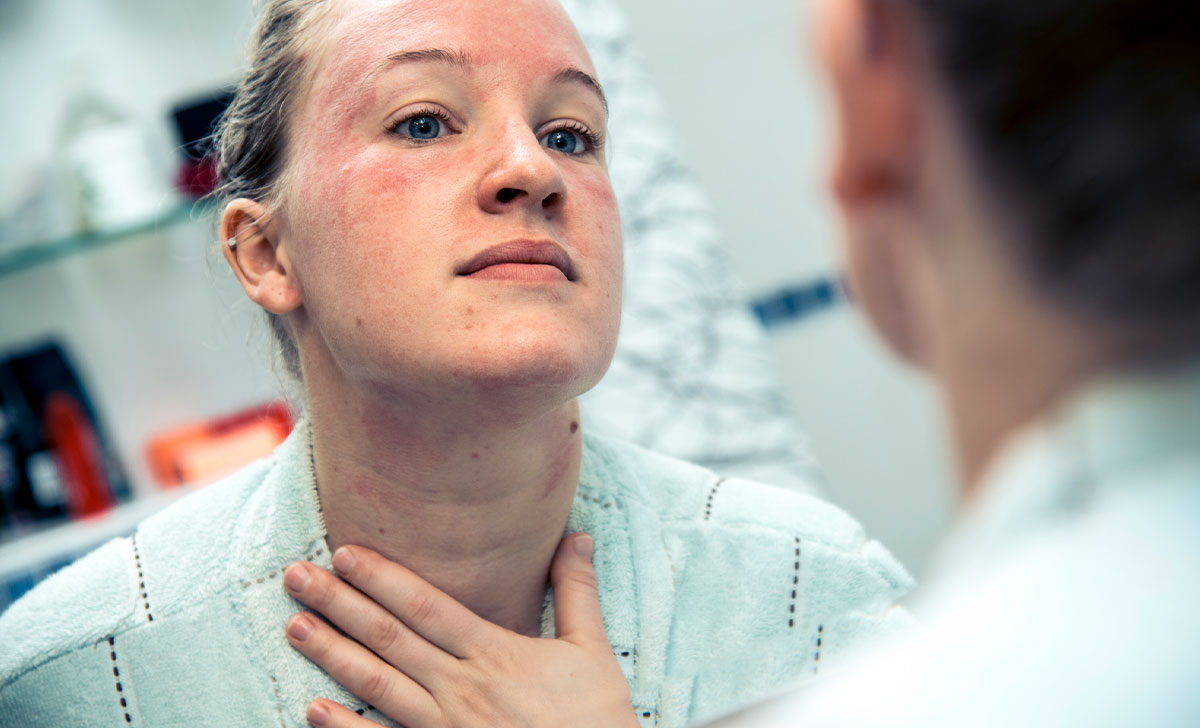 There was a rise in dermatological infestations (scabies, lice, etc) during the pandemic, and also increased research around treatment, according to Dr Fiona Browne, Consultant Dermatologist, Children’s Health Ireland (CHI) at Crumlin, and CHI at Temple Street, Dublin.

“We’ve learned that infestations love a pandemic,” according to Dr Browne.

This spike in scabies and other infestations was not anticipated, but was also seen internationally.

“It really highlights the opportunity for these infestations to take over when we are in enclosed environments, when people are not able to isolate,” said Dr Browne.

When compared to Crumlin there were more of these cases recorded in Temple Street in Dublin city centre, according to Dr Browne.

Talk of “super-infestation” of scabies raised concerns that a resistance had been built up against permethrin, however, a study published in December 2021 in Dermatologic Therapy (‘Is there a really resistance to scabies treatment with permethrin?’) showed that there was no evidence for this.

“Rather then, the likelihood is that patients are just not treated appropriately,” said Dr Browne.

A study published recently in The Journal of Paediatrics (‘Comparison of permethrin-based treatment strategies against scabies in infants and young children’) showed a higher cure rate in patients treated with permethrin on their full body overnight on days one, eight, and 15 of treatment, with an added application of permethrin on the patients’ hands and feet every second day during this period. “At the moment we ask to apply and leave overnight and then repeat the treatment one week later [days one and eight],” said Dr Browne.

She said by adding the extra treatment days to the hands and feet alone “you can achieve almost twice the cure [rate]”.

Ivermectin, which is currently licensed for children “over the weight of 15 kilos and in adults”, is also suitable for children under 15 kilos, according to two large studies referenced by Dr Browne: One published in 2021 in The Australasian Journal of Dermatology (‘A narrative review of the roles of topical permethrin and oral ivermectin in the management of infantile scabies’); and another published in 2019 in The British Journal of Dermatology (‘Ivermectin safety in infants and children under 15kg treated for scabies: A multicentric observational study’).

“It’s not licensed [for this indication], but it does appear to be safe,” said Dr Browne.