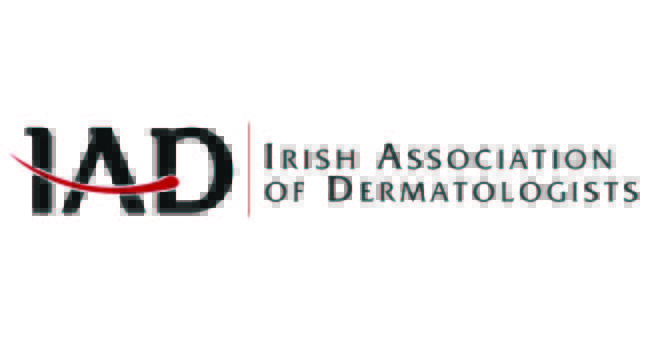 According to the study, in which 2,053 patients participated, ageing, exposure to azathioprine and anti-tumour necrosis factor (TNF) drugs were significantly associated with the development of NMSC. The study concluded that compliance with measures for prevention of skin cancer should be highlighted to all patients with IBD, who are at a small but significantly higher risk of developing non-melanoma skin cancers. Consideration should also be given to provide skin cancer screening to younger patients with IBD who are exposed to azathioprine.

The case concerned a 58-year-old male who presented with a two-week history of a pruritic eczematous dermatitis on a background of night sweats, fatigue and weight loss over the preceding six months.

Differential diagnosis included a reactive drug rash, DRESS, viral infection, hypereosinophilic syndrome and malignancy. Eventually, a diagnosis of hypereosinophilia secondary to a clonal B-cell lymphoproliferative disorder was made. After symptom recurrence when steroid treatment was weaned, the decision was made to target the low-grade lymphoproliferation driving the hypereosinophilia. He was treated with four cycles of rituximab, after which steroid treatment was successfully weaned, the rash resolved, and his eosinophil count normalised.

The case concerned a 61-year-old male who presented with an eight-year history of relapsing and remitting, tender inflammatory nodules showing pseudo-vesiculation at the margins developing on his anterior, shins and dorsum of hands and forearms. The neutrophilic dermatoses are a group of disorders characterised by skin lesions for which histologic examination revealed intense epidermal, dermal or hypodermal infiltrates, composed primarily of neutrophils, with no evidence of infection or true vasculitis.

Treatment with repeated courses of high-dose oral steroids, hydroxychloroquine, oral dapsone, and colchicine had minimal or no impact on the frequency or severity of flares. He was therefore commenced on potassium iodide 65mg TDS initially and up-titrated to 300mg TDS over months. The patient’s skin improved and he has been in remission for 18 months. However, he recently developed biochemical hypothyroidism and is being reviewed by the endocrinology department. It was concluded that remission of neutrophilic dermatosis can be achieved with the use of potassium iodide, proven to be a well-tolerated second line of treatment.

Another Poster Prize was jointly awarded to Dr Angela Alani and Dr Lisa Roche, both Registrars in University Hospital Limerick, for their presentation ‘Inflammatory skin disease eclipsed by skin cancer? Delays in access to hospital care for patients with chronic skin disease’.

The presentation stated that patients with severe inflammatory skin disease face significant delays in accessing the hospital system, which is partly due to inadequate infrastructure and staffing of dermatology units.