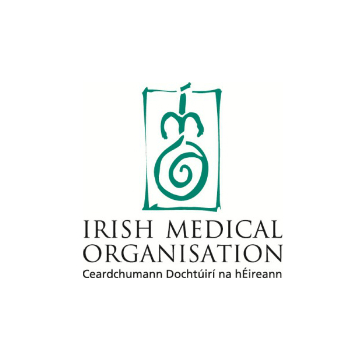 The IMO’s largest ever survey of NCHD working hours has revealed flagrant and systemic breaches of labour law and wide discrepancies with HSE figures, which have set out high rates of compliance. Some 1,000 NCHDs across grades and sites responded to the survey, which asked about working hours in November 2020.

Many NCHDs were not receiving legally required break and rest periods.

One-third said the method of recording working hours did not accurately reflect the hours they worked. Some 14 per cent said they have inaccurately recorded their hours in their current location to appear European Working Time Directive compliant (under effective duress so they are paid/avoid trouble). A further 17 per cent reported they had done this in a prior location.

Over 100 NCHDs have initially expressed interest in taking some form of action on working time to the Workplace Relations Commission.

Breaches of the 24-hour shift were more common among registrars and senior/specialist registrars. NCHD committee Chair Dr John Cannon told the Medical Independent: “These are people who are providing 24-hour on-call acute services throughout the night and then being asked to come in and do another eight-, nine-hour shift the following day for clinic and they are working 33, 34, 35 hours in a row.”

While this was “shocking” in a modern country, it was “not news to us in the IMO”, he commented.

The data indicated “almost a systematic level of deception on behalf of the institution”. The underlying issue was the need for a “properly” resourced and staffed health system. The exhaustion faced by many NCHDs negatively impacted their ability to provide care, Dr Cannon underlined.

“We have got to a point where we cannot let this go on any longer.”

The lack of digital recording systems for working hours across the system was “astonishing”, he added.
Dr Norella Broderick, Chair of the health and wellbeing working group under the NCHD committee, noted that separate IMO research found almost 80 per cent of NCHDs were at high risk of burnout (see link below).

NCHDs were exposed to increased risk of anxiety, depression and other conditions, and greater risk of road accidents, due to excessive working hours.

Some doctors were suffering “moral injury” because they were “not able to do the job as well as they would like to and that is upsetting for people”.