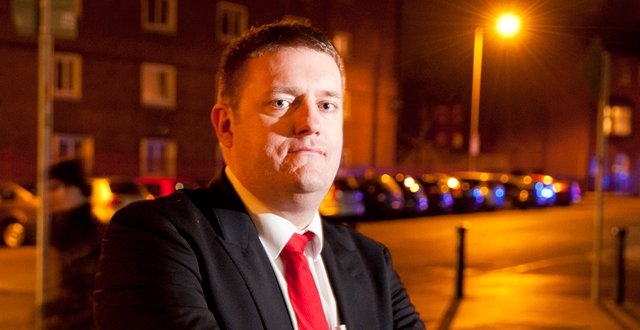 Despite the Pay Commission identifying recruitment issues, particularly in relation to consultants and the severe cuts new entrant consultants were subject to, the IMO stated the meeting produced no concrete proposals from the Government side and “indeed paid little more than lip service to the issues identified or the recommendations of the Commission”.

The IMO said there were no proposals presented at the meeting to address the crisis in our hospitals and that it feels the Government believes engagement on the matter can be indefinitely delayed.

Dr Anthony O’Connor, who is a member of the IMO Consultant Committee and is a consultant appointed post-2012 said:“It was deeply concerning from the meeting that the Government simply do not grasp the scale of the issue.  The disparity will be up to €50,000 between doctors doing exactly the same job with the same level of responsibility.  This as was confirmed by the Pay Commission, is a key driver of the inability of the HSE to recruit consultants to work in our hospitals.  The Government approach is all the more mystifying given we are currently providing a service with 500 vacancies and have a record number of over 700,000 patients on waiting lists.  This is going to get worse, even now we are failing in many cases to attract a single applicant for some posts.  The Taoiseach has committed to equal pay for equal work for consultants dating back to his time as minister for health and he needs to ensure that message is being heard loud and clear.”

The IMO have requested that Government seriously engage on this matter and produce proposals to address the inability of public health services to fill consultant posts.

If such proposals are not forthcoming the IMO said it will consult further with members and “while doctors have not traditionally tended to engage in industrial action to resolve matters, the frustration and anger at this issue which has been long running makes that prospect more likely”.