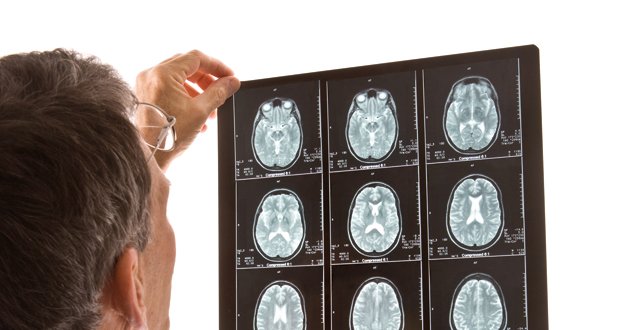 Commenting on the situation, IMO President Dr John Duddy said: “The Irish health service is understaffed. There are 300 vacant consultant posts and newly qualified doctors are emigrating rather than staying to work here. We are experiencing unprecedented difficulty in encouraging doctors to work in our public health service and in these circumstances it is ironic that the message from the HSE is ‘don’t bother to apply – there is no future in Irish public hospitals’.

“This is an affront to everyone working in the health service and will convince doctors that there is no future in an under-resourced health service. Inevitably patients will continue to suffer in our Emergency Departments, face longer waiting lists and see their elective surgeries cancelled.”

Dr Duddy said that the move was particularly serious as it has come within the opening days of a new Government and a new Minister for Health, Simon Harris. “We had a very positive meeting with the Minister this week and we know that the Minister is anxious to ensure we can recruit and retain our doctors and this move by the HSE simply flies in the face of that policy.”

The Organisation also highlighted the impact of this move on occupancy levels in Irish hospitals: “Our hospitals already operate above the generally recognised occupancy benchmark (92.5 per cent) where mortality rates increase as a result of overcrowding. This ban on recruitment will mean our hospitals will be condemned to continue to operate at occupancy levels we know are unsafe.”